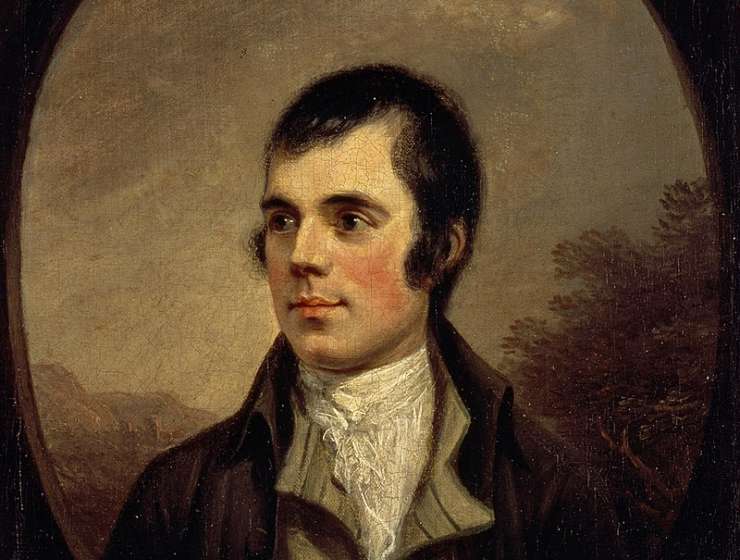 1
57
0
The Poetry of Robert Burns: “A Melancholy not unallied to Mirth.”
Poetry

When Allan Cunningham concluded his 1834 Life of Burns with this critical judgement of Robert Burns’s poetry he was in fact summing up the schizophrenic nature of the Scottish character and identity. Scottish duality is still prevalent in the Highland-Lowland divide, the Catholic-Protestant rivalry, the linguistic differences Scots versus Gaelic, the English and Scottish competition for power, the past battling with the present in the search for a national identity free from myth and a sense of failure. In Burns’s day Scotland was trying hard to come to terms with a concentric nationalism within the Union, created in 1707.

Burns’s poetry and songs are an attempt to forge a new Scotland, its diverse facets united in an all-embracing identity. Well before Hugh MacDiarmid, Burns imagined an idealised Scotland in which the duality and integrity of Scottish poetry was highlighted in relation to that of its more prestigious neighbour. He was, however, to be tarred with the brush of the historical melancholy of the Highlands and the radical, dissenting Lowlander disappeared from view.

Burns’s melancholy is arguably as much, if indeed not more of an affected literary pose as the poetical expression of a passing mood. The choice of “Mirth” as a close associate of “Melancholy”, a happy alliterative pairing subsequently adopted also by Professor John Wilson in his 1843 essay On the Genius and Character of Robert Burns and which provided the professor with many occasions to wax lyrical about Burns’s mirthful or melancholy moods, was perhaps incorrect. Burns triumphed over the temptation of melancholic self-absorption by subverting the genres most closely associated with melancholy and adopting an ironic, often satirical stance and a mocking tone, more akin to an impish sense of Fun than Mirth , for it is the sound of Burns’s own laughter , exorcising his demons, that echoes through his poems.