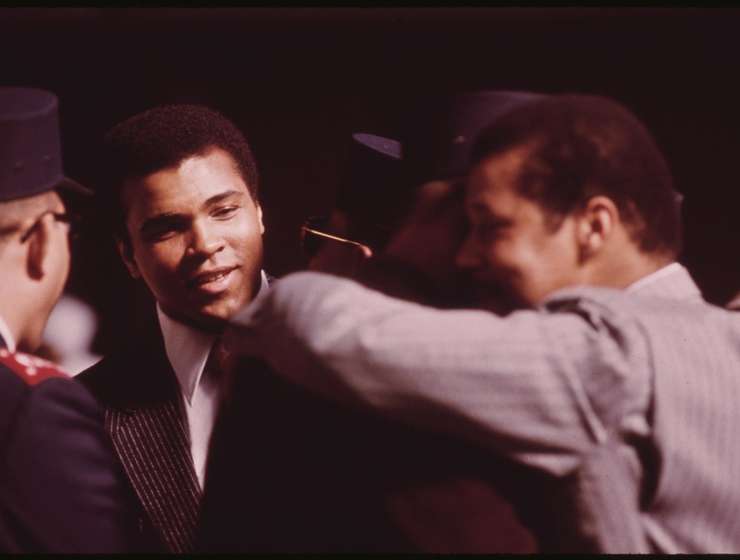 He boasted he was "The Greatest," and in the prime of his charismatic career, many agreed. But as brilliant as Muhammad Ali was in the ring, perhaps his true greatness was outside it when he fought the United States government. His refusal to accept induction into the armed forces on religious grounds cost him millions and his heavyweight title, but in the end Ali came up victorious in the most significant battle of his life.

The sports world is filled with showmen and great athletes, but perhaps never were they better combined than in the young man who began life as Cassius Clay and became a worldwide phenomenon as Muhammad Ali. The man who bragged about his ability to "float like a butterfly and sting like a bee" went from being a curious oddity in the early 1960s to a national villain to an international hero. And now, his body limited by Parkinson's disease, he reigns as one of the most beloved men on the planet.

Story Continues
espn.com
What Do You Think Of That Genius?