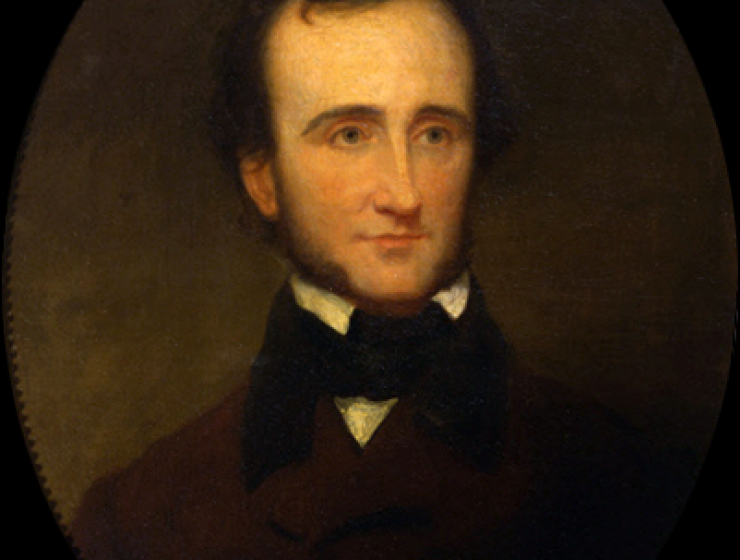 Edgar Allan Poe’s stature as a major figure in world literature is primarily based on his ingenious and profound short stories, poems, and critical theories, which established a highly influential rationale for the short form in both poetry and fiction. Regarded in literary histories and handbooks as the architect of the modern short story, Poe was also the principal forerunner of the “art for art’s sake” movement in 19th-century European literature. Whereas earlier critics predominantly concerned themselves with moral or ideological generalities, Poe focused his criticism on the specifics of style and construction that contributed to a work’s effectiveness or failure. In his own work, he demonstrated a brilliant command of language and technique as well as an inspired and original imagination. Poe’s poetry and short stories greatly influenced the French Symbolists of the late 19th century, who in turn altered the direction of modern literature.

Poe’s father and mother were professional actors. At the time of his birth in 1809, they were members of a repertory company in Boston. Before Poe was three years old both of his parents died, and he was raised in the home of John Allan, a prosperous exporter from Richmond, Virginia, who never legally adopted his foster son. As a boy, Poe attended the best schools available, and was admitted to the University of Virginia at Charlottesville in 1825. While there he distinguished himself academically but was forced to leave after less than a year because of bad debts and inadequate financial support from Allan. Poe’s relationship with Allan disintegrated upon his return to Richmond in 1827, and soon after Poe left for Boston, where he enlisted in the army and also published his first poetry collection, Tamerlane, and Other Poems. The volume went unnoticed by readers and reviewers, and a second collection, Al Aaraaf, Tamerlane, and Minor Poems, received only slightly more attention when it appeared in 1829. That same year Poe was honorably discharged from the army, having attained the rank of regimental sergeant major, and was then admitted to the United States Military Academy at West Point. However, because Allan would neither provide his foster son with sufficient funds to maintain himself as a cadet nor give the consent necessary to resign from the Academy, Poe gained a dismissal by ignoring his duties and violating regulations. He subsequently went to New York City, where Poems, his third collection of verse, was published in 1831, and then to Baltimore, where he lived at the home of his aunt, Mrs. Maria Clemm.

Story Continues
poetryfoundation.org
What Do You Think Of That Genius?