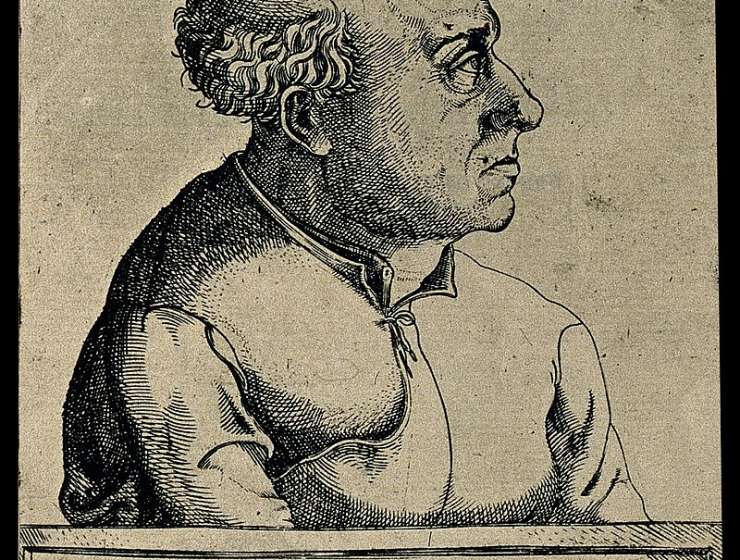 Paracelsus, Philippus Theophrastus Aureolus Bombastus von Hohenheim, the “father of chemistry and the reformer of materia medica,” the “Luther of Medicine,” the “godfather of modern chemotherapy,” the founder of medicinal chemistry, the founder of modern toxicology, a contemporary of Leonardo da Vinci, Martin Luther, and Nicholas Copernicus, was born near or in the village of Einsiedeln near Zurich, Switzerland, on 10 or 14 November 1493. His father, Wilhelm Bombast von Hohenheim, “was the impoverished scion of a noble family of Suabia.”

He was a physician and an alchemist who “had married a Swiss girl and practised medicine on the pilgrims' road that leads to the Benedictine Abbey of Einsiedeln.” In 1502, following the death of his mother, the family moved to the mining town of Villach in Carinthia in southern Austria, where the father became the municipal physician and also taught chemistry. The father combined his interests in chemistry and medicine with his patients' experiences in the mines and in the smelting plants and became an expert in occupational medicine. The young Paracelsus, headstrong, stubborn, and independent, grew up in a home environment where chemistry and biology were paramount and he learned a great deal from his father, who became his role model. He decided he wanted to be a physician/chemist like his father.