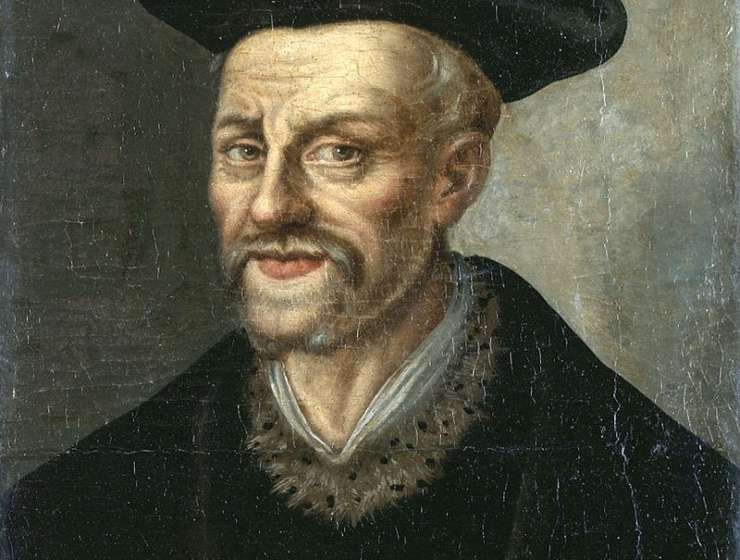 The Rabelais School will produce graduates who are as comfortable in the shit as they are in the stars—and understand that the pathology they observe in humanity is equally present in themselves.

This medical school takes François Rabelais (c1494-1553), Franciscan monk, Bachelor of Medicine, and humanist, as its muse. Although his inspirational work Gargantua and Pantagruel celebrates his abilities as a satirist and misogynist, his role as an educationalist has been overlooked. “He was a man intoxicated by every sort of learning and theory,” according to one translator, “who, at the same time, had the earthy common sense of a peasant.”1 In an increasingly divided world, with medicine increasingly preoccupied by technical elitism, Rabelais stands as a cogent model.

The Rabelais School follows the “mischievous rascal” tendency of scientific humanism, through Voltaire (“The art of medicine consists in amusing the patient while nature cures the disease”) to Sir William Osler (“One of the first duties of the physician is to educate the masses not to take medicine”). It acknowledges Osler as the seminal medicinal nihilist of the modern era, whose general iconoclasm and demand for proof of efficacy before using a drug anticipated the later glories of evidence based practice. An eminently qualified heir to this tradition, David Sackett, encapsulates the approach of the Rabelais School with his remark, “Textbooks don't smell as their contents rot, so readers will need to develop alternative crap detectors to avoid poisoning their minds and robbing their patients of current best care.