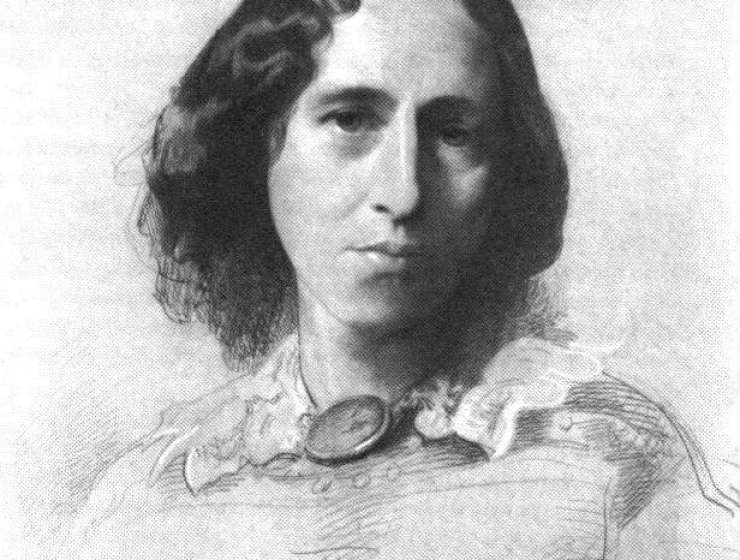 1
171
0
The Guardian view on George Eliot: a novelist for now
literature

Virginia Woolf famously called Middlemarch “one of the few novels written for grown-up people”. George Eliot, its author (Mary Ann Evans until she chose her pen name), was born in Nuneaton, Warwickshire, 200 years ago, on 22 November 1819. For her, the work of the writer – of everyone – was to understand individuals despite their flaws. And not in isolation, but as part of a web of intertwined lives that together form society itself.

Middlemarch, perhaps her masterpiece, has two central characters who make particular claims on the reader, the idealistic Dorothea Brooke and the talented doctor Tertius Lydgate. The novel’s grown-upness lies partly in the way that Eliot calmly offers the reader not fairytale endings but marriages beset by compromise and dissatisfaction, by talents left unfulfilled. This serious realism swerves earnestness through a skilled deployment of sly wit. Eliot’s first description of Dorothea – pious, verging on priggish, but brimming with an unacknowledged sexuality – is simply perfect. “Riding was an indulgence which she allowed herself in spite of conscientious qualms; she felt that she enjoyed it in a pagan sensuous way, and always looked forward to renouncing it.”