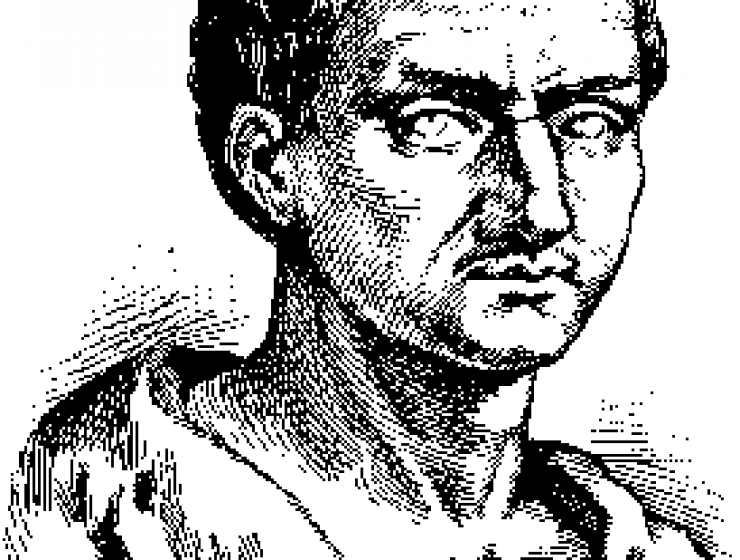 1
20
0
Boethius and The Consolation of Philosophy
philosophy

For some 400 years across the European Middle Ages, one philosophy book was prized above any other. Present in every educated person’s library, it was titled in Latin De Consolatione Philosophiae or, as we know it in English today, The Consolation of Philosophy. Editions appeared in all the large European languages, Chaucer translated it into English, as did Sir Thomas More and Elizabeth I – and Dante made it a centerpiece of the intellectual scaffolding of his Divine Comedy.

The book was the work of the Italian statesman, scholar and academic Boethius, who penned it in a few months in appalling circumstances in a prison in Pavia in 523 A.D. Boethius was born into a highly successful and wealthy family in the years after the collapse of the Roman Empire in the West. From an early age, he took an interest in the Classics, and translated much of Plato and Aristotle’s work from Greek into Latin; it is thanks in great measure to his efforts that Classical philosophy made its way into the Middle Ages and from there into the modern world. 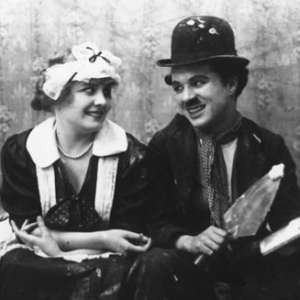 Art
Charlie Chaplin: The birth of the Tramp
07 April 2021
bbc.com 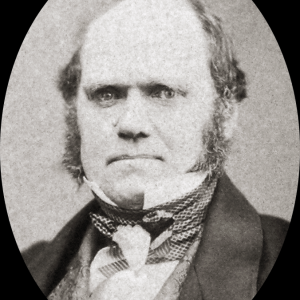 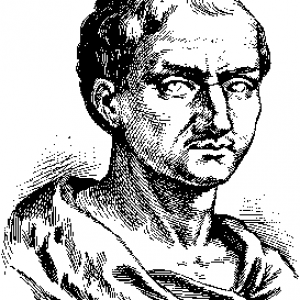 philosophy
Boethius and The Consolation of Philosophy
31 March 2021
theschooloflife.com
Subscribe To Geniuses Newsletter
Enter your mail and get the news first