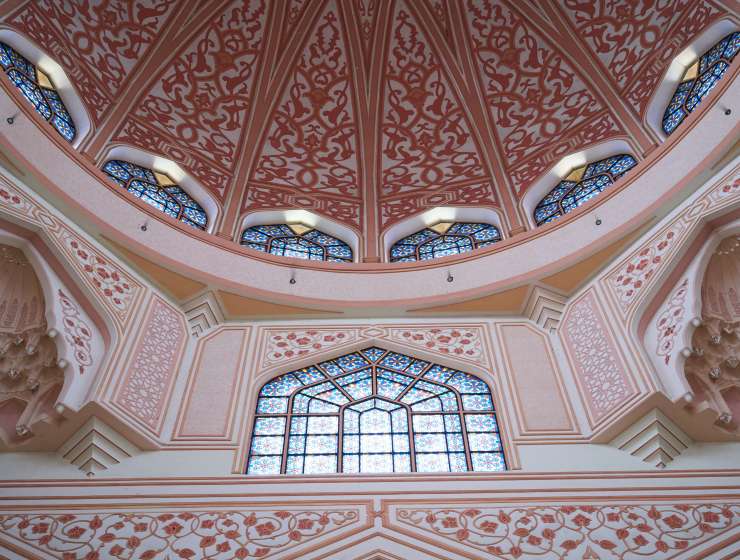 “We should not be ashamed to acknowledge truth from whatever source it comes to us, even if it is brought to us by former generations and foreign people. For him who seeks the truth there is nothing of higher value than truth itself.”

Literally, the word philosophy means the love of wisdom. Since the inception of human life on earth, man tried to find clear answers to the various natural phenomena surrounding him. The first inquiries were baffling and far beyond the understanding of the primitive mind. Thus, answers came in form of mythological or religious frameworks.

Philosophy appeared the moment the human mind started to rationalize and search reasonably for truth; this is perhaps why philosophy is regarded as the mother of all sciences. Undoubtedly, no ancient place in the world is comparable to Greece, and particularly Athens, when it comes to philosophy. Modern historians regard the ancient city of Athens as the hub and the birthplace of philosophy.