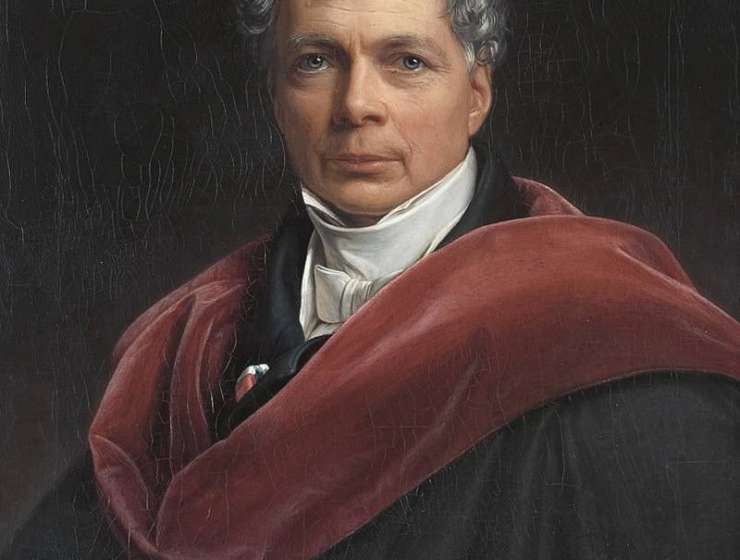 Like the other German Idealists, Schelling began his philosophical career by acknowledging the fundamental importance of Kant’s grounding of knowledge in the synthesizing activity of the subject, while questioning his establishment of a dualism between appearances and things in themselves. The other main influences on Schelling’s early work are Leibniz, Spinoza, J.G. Fichte and F.H. Jacobi. While adopting both Spinoza’s conception of an absolute ground, of which the finite world is the consequent, and Fichte’s emphasis on the role of the I in the constitution of the world, Schelling seeks both to overcome the fatalism entailed by Spinoza’s monism, and to avoid the sense in Fichte that nature only exists in order to be subordinated to the I.

After adopting a position close to that of Fichte between 1794 and 1796, Schelling tried in his various versions of Naturphilosophie from 1797 onwards to find new ways of explicating the identity between thinking and the processes of nature, claiming that in this philosophy ‘Nature is to be invisible mind, mind invisible nature’. In his System des transcendentalen Idealismus (System of Transcendental Idealism) 1800) he advanced the idea that art, as the ‘organ of philosophy’, shows the identity of what he terms ‘conscious’ productivity (mind) and ‘unconscious’ productivity (nature) because it reveals more than can be understood via the conscious intentions that lead to its production. Schelling’s ‘identity philosophy’, which is another version of his Naturphilosophie, begins in 1801, and is summarized in the assertion that ‘Existence is the link of a being as One, with itself as a multiplicity’.