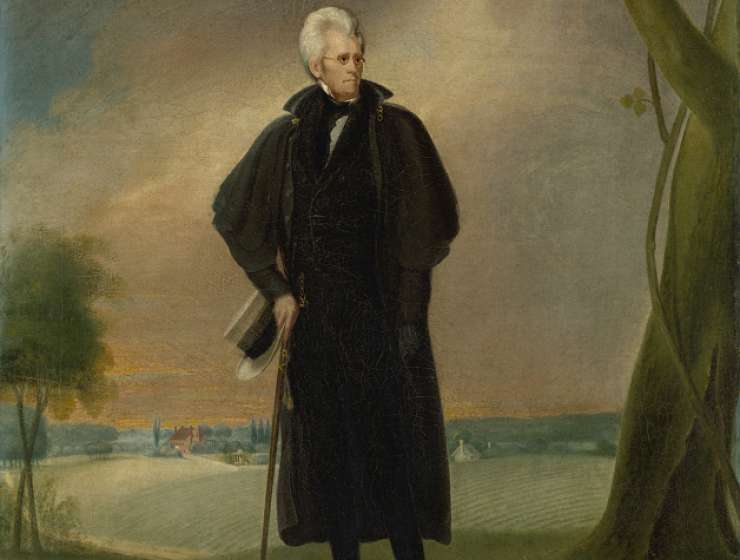 Andrew Jackson left a permanent imprint upon American politics and the presidency. Within eight years, he melded the amorphous coalition of personal followers who had elected him into the country's most durable and successful political party, an electoral machine whose organization and discipline would serve as a model for all others. At the same time, his controversial conduct in office galvanized opponents to organize the Whig party. The Democratic party was Jackson's child; the national two-party system was his legacy.

Jackson's drive for party organization was spurred by his own difficulties with Congress. Unlike other famously strong Presidents, Jackson defined himself not by enacting a legislative program but by thwarting one. In eight years, Congress passed only one major law, the Indian Removal Act of 1830, at his behest. During this time Jackson vetoed twelve bills, more than his six predecessors combined. One of these was the first "pocket veto" in American history. The Maysville Road and Bank vetoes stood as enduring statements of his political philosophy.