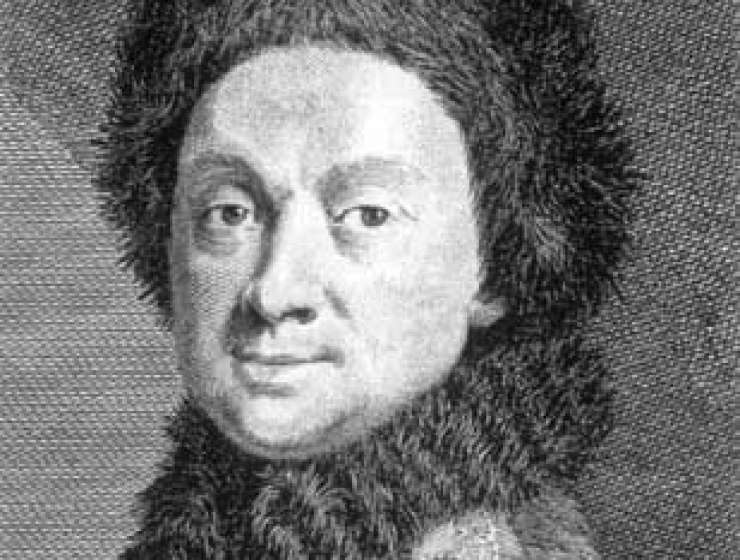 At a time when science was just starting to free itself from metaphysics, La Mettrie prefigured some of the major physiological discoveries (fig. 1). Although he is known as a materialist philosopher, one often forgets that he was, first and foremost, a physician. Opposed to the dualism of René Descartes (1596–1650), he suggested that the ‘soul’ was a reflection of the body, about the body: ‘I see only matter in the brain; only expanse, as has been proven, in the sensitive part: living, healthy, well organised, this viscera contains an active principle within the medullary substance that is at the origin of nerves; I observe that this feeling, thinking principle stirs, sleeps and expires with the body.

What am I saying! The soul is the first to sleep, its fire goes out as the fibres of which it is apparently composed weaken and fall one atop the other. If everything can be explained by what anatomy and physiology reveal to me in the spine, what need do I have to forge an ideal being?’ [1,2]. Boldly and caustically expressing atheistic beliefs in his writings, he braved calumny from his fellow physicians as well as the clergy’s hatred, which forced him to flee first to Holland (Leiden, 1746) before he was able, through the intermediary of mathematician Pierre Moreau de Maupertuis (1698–1759), to take refuge in Berlin (1748) with Frederick the Great (1712–1786), his only real protector [3]. His exceptional verve and dialectical skill ensured his notoriety and sparked envy after the publication of his philosophical writings, which were also controversial, mocking and libertine, e.g. L’histoire naturelle de l’âme (1745), L’école de la volupté (1746), L’homme machine (1748) and L’art de jouir (1750) [6].

Story Continues
karger.com
What Do You Think Of That Genius?