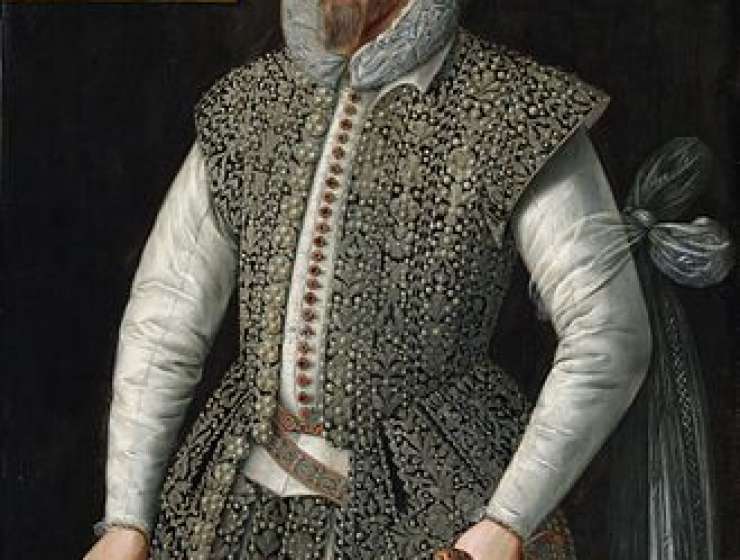 I HAVE recently come across a passage in Sir Walter Raleigh's “History of the World” which seems to me sufficiently remarkable for the author to deserve a notable place among those early naturalists who anticipated in some measure the modern views on evolution. In the historical sketch at the beginning of the “Origin of Species” Darwin quotes Buffon, who was born a century and a half later than Raleigh, as “the first author who in modern times has treated the subject in a scientific spirit”; but although, scientifically, Raleigh cannot be compared with Buffon, the fact of his having penned at such an early date the words I am about to quote possesses some interest. The passage I refer to is to be found in the 1621 edition (part i., book i., chap vii., § 9, p. 94). Speaking of the days of the Flood, he says: “But it is manifest, and undoubtedly true, that many of the Species, which now seeme differing, and of severall kindes, were not then in rerum nature.

For those Beasts which are of mixt natures, eyther they were not in that age, or else it was not needfull to preserve them, seeing they might be generated againe by others: as the Mules, the Hyœna's, and the like; the one begotten by Asses and Mares, the other by Foxes and Wolves. And whereas by discovering of strange Lands, wherein there are found divers Beasts and Birds differing in colour or stature from those of these Northerne parts; it may be supposed by a superficiall consideration, that all those which weare red and pyed Skinnes, or Feathers, are differing from those that are lesse painted, and were plaine russet or blacke; they are much mistaken that so thinke.