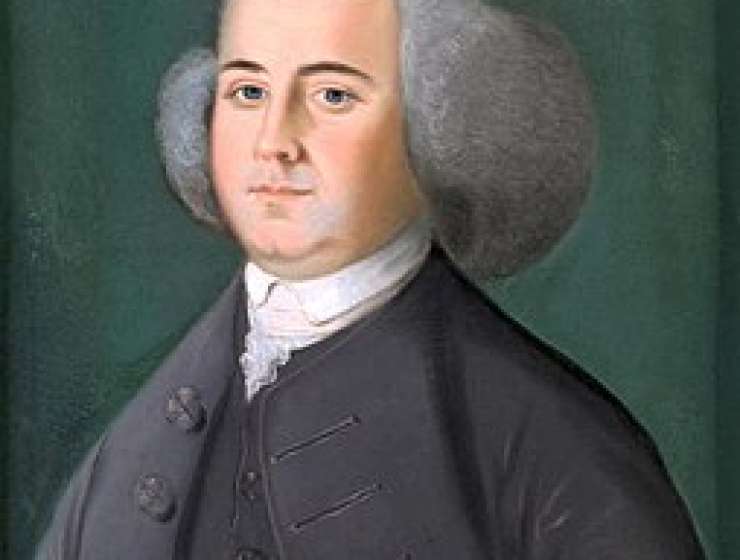 One of the outstanding documentary editions in American scholarship, The Adams Papers collects the correspondence and other significant papers of our nation's first great political family. At the center, of course, is John Adams. Beginning with his early diaries and three volumes selected from his legal papers--documenting, among other cases, the Boston Massacre trials--this edition covers Adams’s ascent from young Boston lawyer to passionate advocate for American independence, including his time in the Continental Congress and his drafting of the Massachusetts state constitution (the oldest of the world’s active constitutions). As one of the great diplomats of the era, Adams spent eight years in Europe, called upon by his young country to negotiate treaties with France, the Netherlands, Great Britain, Prussia, and the Barbary States.

Upon his return to America he served as vice president under George Washington and, eventually, second president of the United States. An embattled nonpartisan in an age of emerging party alliance, his popularity and influence fluctuated dramatically with the controversy over the XYZ Affair, Quasi-War with France, the Alien and Sedition Acts, and conflicts with his own cabinet. During this period in the Executive branch, he saw the movement of the federal government from New York to Philadelphia to the District of Columbia. The vice presidential and presidential years or executive period of Adams’s public career will be dealt with in the future as new print volumes are added to the digital edition shortly after their publication.