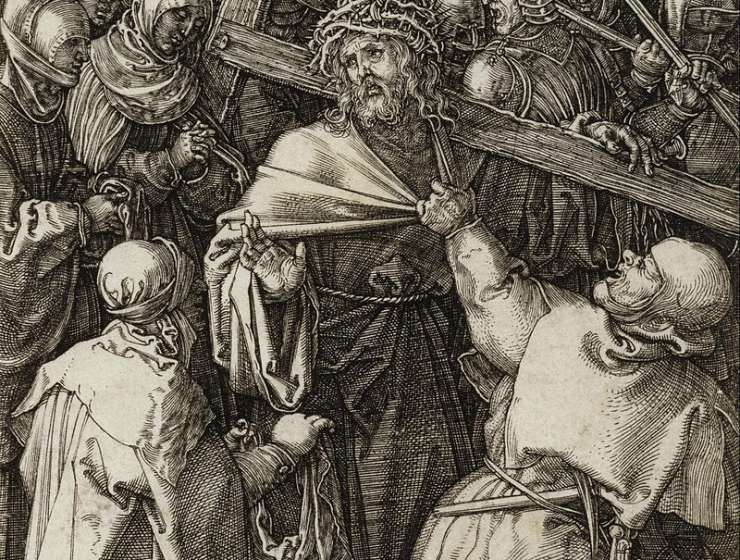 In 1514, Albrecht Dürer created two copperplate engravings that must be conceived as counterparts. One presents a bagpiper playing his pipe, while the other shows a peasant couple dancing. The corresponding subjects and similar compositions of the engravings, with the placement of the figures on a dark, narrow strip in the foreground, render them a pair. The background of both prints is blank, emphasizing the artist’s monogram and giving the figures a sculptural quality.

These are by no means the first engravings portraying peasants in the Nuremberg artist’s oeuvre, but never before have peasants appeared so monumental. This is achieved through intelligent compositional structure; because Dürer refrains from portraying the surroundings, the figures dominate the pictorial space. In comparison to his 1497 representation of rustic figures, which depicts three market-goers casually engaged in conversation, the poses of the figures in the 1514 engravings appear studied.1 The bagpiper, for instance, strikes up his tune with his limbs arranged in a rather deliberate configuration that gives him a melancholy air; he leans against a tree with his feet crossed and his head tilted in concentration. 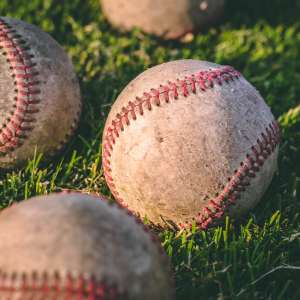 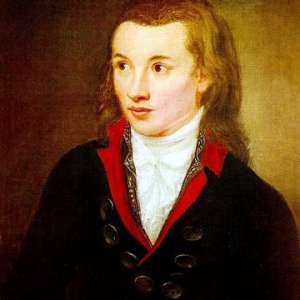 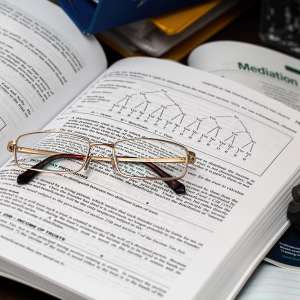