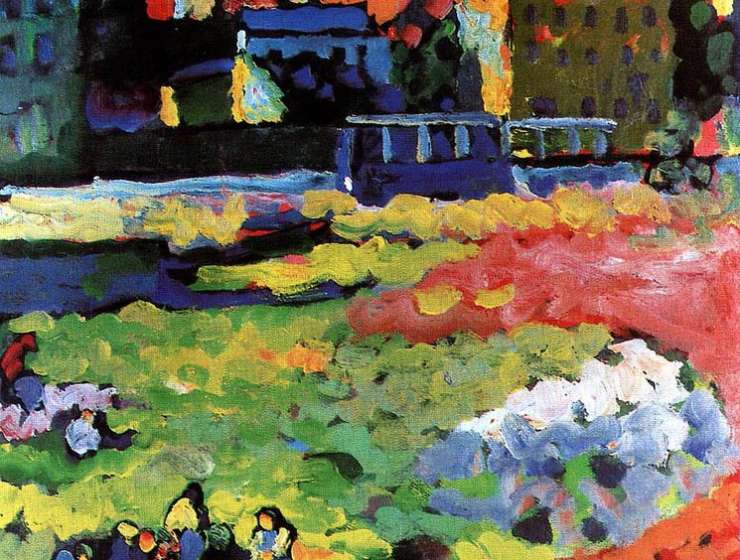 1
68
0
How to Be an Artist, According to Wassily Kandinsky
Art

Russian artist Wassily Kandinsky is considered to be one of the very first Western proponents of abstract painting, known for his colorful fields of spidery lines and shapes.

He first developed many of the theories that shaped his practice in his seminal text, Concerning the Spiritual in Art (1911), where he laid out his tenets for artistic creation as a spiritual act. Later, during his 11-year teaching stint at the Bauhaus, he expanded upon these ideas in Point and Line to Plane (1926).

But Kandinsky did not intend for his theories to be prescriptive. Artmaking, he insisted, was about freedom. Nevertheless, there are several lessons that artists should heed if they are to meet Kandinsky’s requirements. We start with five below.