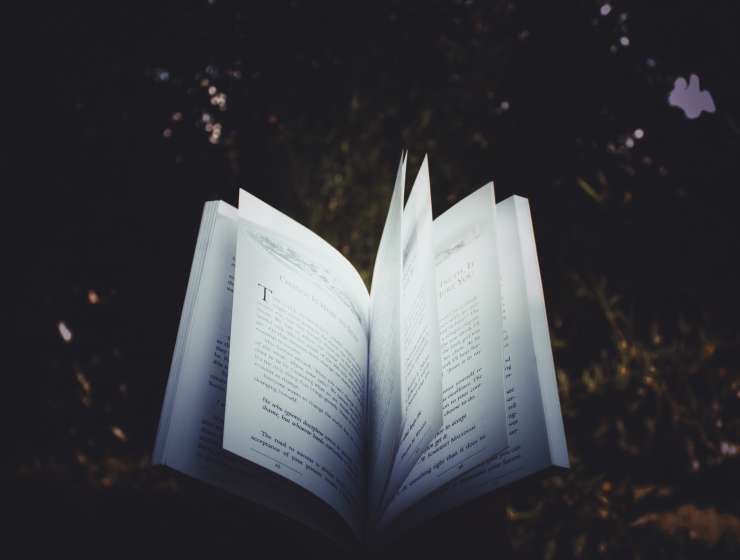 A CRITIC AT LARGE about the controversy over French child poet Minou Drouet… If you mention the name Minou Drouet to your French friends, not many of them under the age of fifty know whom you're talking about. You can't find a book by Minou in any bookstore in Paris, not even her phenomenally successful “Arbre, Mon Ami,” which was published just over fifty years ago by Rene Julliard. Julliard had been introduced to Minou's work by Professor Pasteur Valery-Radot, who had heard about her from Lucette Descaves, who was giving the girl piano lessons.

In 1955, Julliard published 500 copies of a pamphlet containing samples of Minou's poems and letters. And at once a storm broke-a dispute that, Julliard wrote, “divided the literary and journalistic world into two houses.” Early in January of 1956, Julliard rushed out a book called “L'Affaire Minou Drouet,” just as he was publishing ”Arbre, Mon Ami.” The author, Andre Parinaud recapitulated the attacks and counterattacks. All of the major French publications ran articles about Minou.