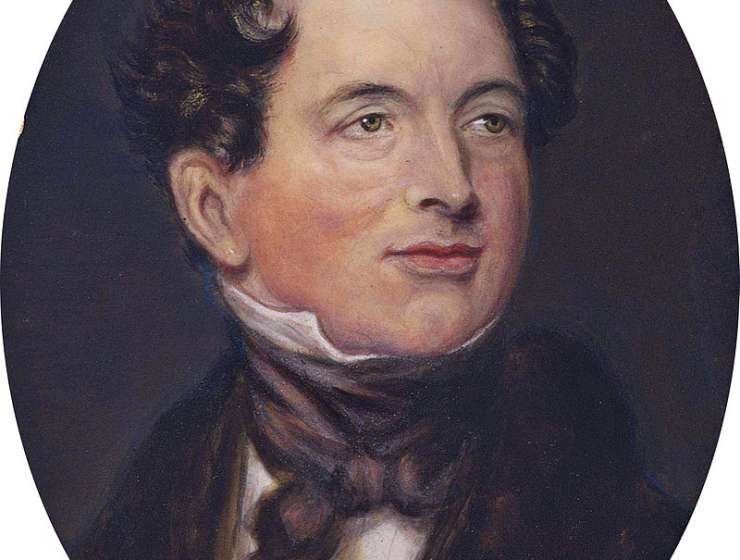 1
81
0
Another side of Thomas Moore
Poetry

The day Robert Emmet was hanged and beheaded, 20 September 1803, Thomas Moore was in London, preparing for a long voyage. Through the offices of Lord Moira he had been appointed registrar of the Naval Prize Court in Bermuda, a sinecure that promised easy money and la dolce vita. Preoccupied with heading ‘far from the land’ himself, Emmet seems to have been far from his thoughts. Writing to his mother that day, the only sacrifice he mentioned was, as he put it, a ‘lighter’ one: his pianoforte was too heavy to travel with him. Just five years later he would immortalise Emmet in song, but since almost thirty years would pass before he made explicit reference to his friendship with the rebel, the overall effect has long suggested a certain apathy in the cause of Ireland. As all aspects of Emmet’s life are under the microscope this year, perhaps it is also time to reconsider the reputation of one of his most famous friends.

They first met in 1794, as Trinity undergraduates. Emmet was Moore’s senior by a year and already an established figure in the college. ‘I found him in full reputation,’ he recollected in middle age, ‘not only from his learning and eloquence, but also for the blamelessness of his life, and the grave suavity of his manners.’ While Emmet was at his ease in the university, following in the footsteps of his highly successful brothers, Moore was less assured. Only recently had the interdiction on Catholic students been revoked, and certain restrictions were still in force: ‘I was myself among the first of the young Helots of the land, who hastened to avail themselves of the new privilege of being educated in their country’s university,—though still excluded from all share in those college honours and emoluments by which the ambition of the youths of the ascendant class was stimulated and rewarded’. Moore seems to have idolised Emmet at first, but as members of the same debating society this matured into an equable friendship. Later they would attend the Historical Society together and, as the minute-book records, were occasionally fined together for ducking out early. They were both enthusiastic about Edward Bunting’s collection of ancient Irish music, and the famous scene of Moore at the piano, vamping out the chords of ‘The Red Fox’, as Emmet exclaims ‘Oh that I were at the head of twenty thousand men, marching to that air!’ is one of the iconic intersections of literature and politics in Irish history.

Story Continues
historyireland.com
What Do You Think Of That Genius?