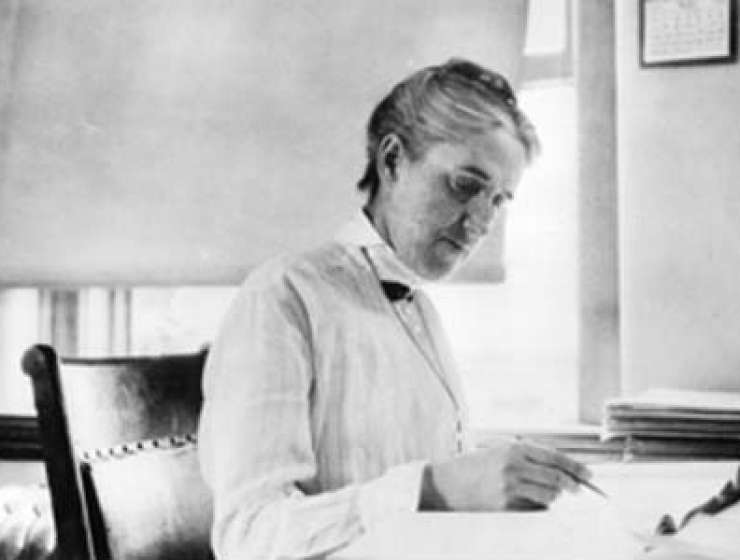 One century ago, in 1912, an astronomer named Henrietta Swan Leavitt made a discovery that was to become one of the cornerstones of modern astronomical science. And yet, during her lifetime she received neither plaudits, nor acclaim, nor even serious recognition from her peers. Even today, she is little known, with not even a plaque hanging to commemorate her name at the Harvard College Observatory where she worked, and where her far-reaching breakthrough took place. The purpose of this article is not only to celebrate the centenary of Leavitt’s discovery, but in a humble way to help draw wider attention to a largely, and unjustly, unsung pioneer of modern astronomy.

Henrietta Swan Leavitt was born in Massachusetts in 1868 and entered Radcliffe, then named the Society for the Collegiate Instruction of Women, at the age of 20. The rigorous education she received, spanning from classical Greek to fine arts and philosophy, to analytical geometry and differential calculus, would have been sufficient to lead to a successful academic career – if she had been a man. Sadly, at that time, the scientific profession was almost exclusively a male prerogative: thus when Leavitt took up employment at the Harvard College Observatory in 1893 it was not as an astronomer, nor even a junior astronomical researcher, but as a lowly ‘computer’ whose job of cataloguing the brightness of stars more resembled book-keeping than research and was rewarded by the princely wage of 25 cents per hour, comparable to a servant’s pay at that time. Leavitt worked in a tiny, dingy office alongside a number of other highly-educated women relegated to similar routine tasks under the supervision of their boss, Edward Pickering, and known collectively as ‘Pickering’s harem’. Cecilia Payne, another Harvard ‘computer’ who would later make the revolutionary (and disparaged, at the time) discovery that the sun was composed largely of hydrogen, wrote that ‘Pickering chose his staff to work, not to think.’ 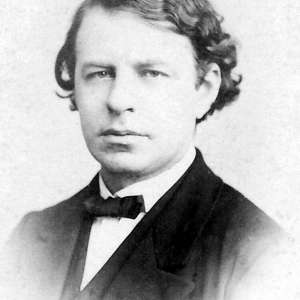