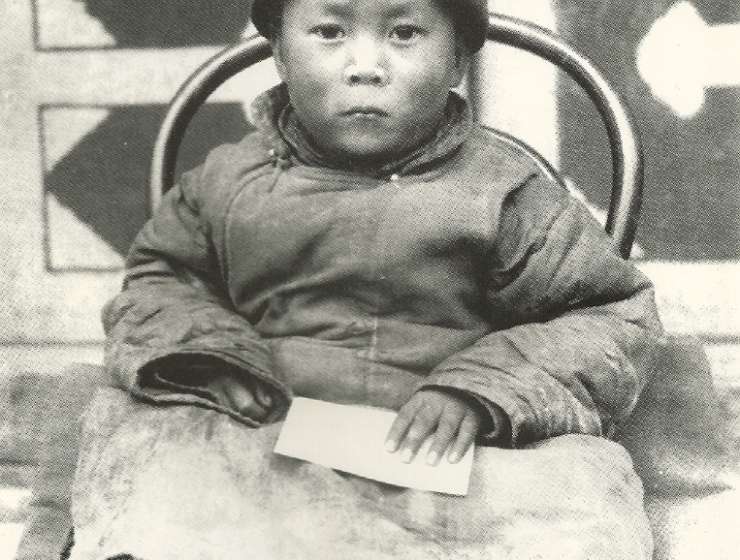 1. The Dalai Lama, Tenzin Gyatso, was born Lhamo Dhondup on July 6, 1935 to peasants in Taktser, a village in northeastern Tibet. He was one of five children in the family.

2. He was found by Tibetan monks when he was 2 years old. The monks tested the boy to see if he was the reincarnation of the 13th Dalai Lama. He passed the tests and had physical traits that the monks were looking for such as moles in certain places and long ears. At 2, he was renamed Tenzin Gyatso, took the throne at age 4 and became a monk at age 6.

3. The Dalai Lama grew up in Tibet's thousand-year-old Potala Palace in Lhasa. But he has lived in exile in India since the Chinese Army crushed an uprising in his homeland in 1959.

Story Continues
usnews.com
What Do You Think Of That Genius?