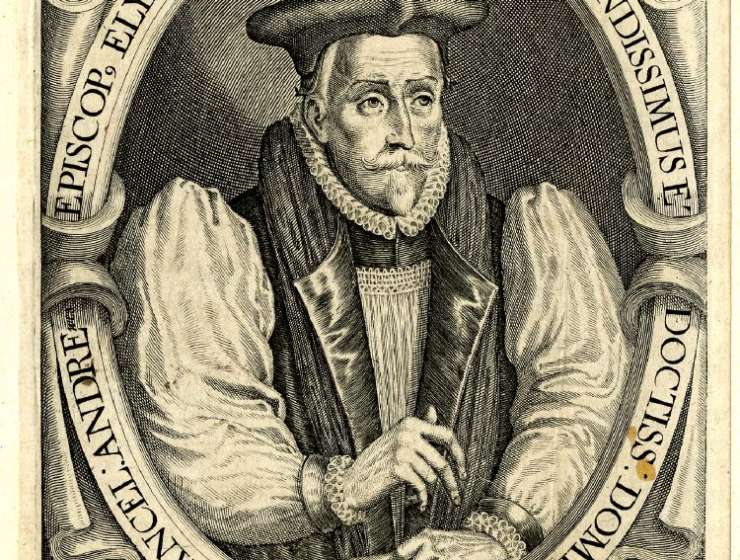 This article analyses the role of faith in Andrewes’s preaching. Andrewes’s position as an avant-garde conformist who paved the way for a Laudian ecclesiology has led to a focus in his scholarly reception on ceremonies and sacraments. Andrewes’s understanding of faith, and its instrumental role in his scriptural hermeneutics, are fields of enquiry which remain neglected. This article demonstrates that he was, in fact, consistently invested in examining what can be known by faith, and how this way of knowing functions.

Drawing on Andrewes’s critically overlooked early lectures, which demonstrate the close relationship between faith and knowledge in his thought, it evinces the continuing importance of a faith-based hermeneutic in Andrewes’s later preaching. In his Easter Day sermons, Andrewes explores the limits of a variety of probative methods (forensic, antiquarian) in order to demonstrate the operation of an interpretive faith rooted in exegetical, devotional and liturgical practices.