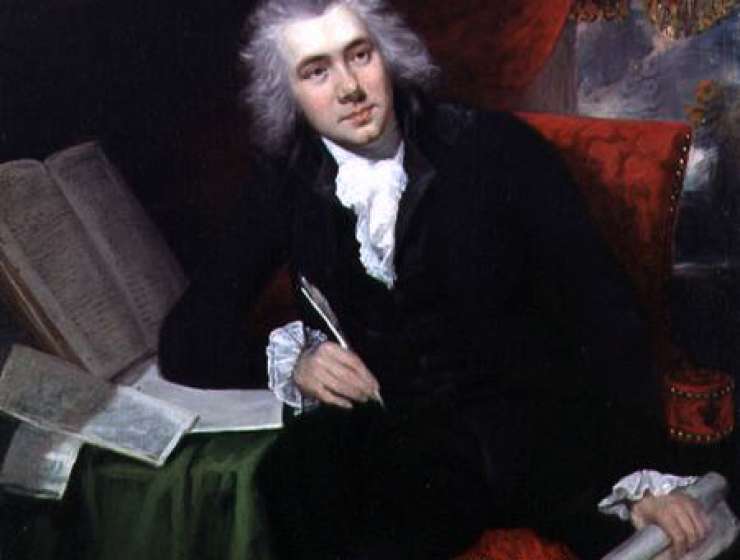 1
79
0
William Wilberforce and the Abolition of the Slave Trade: Did You Know?
Politics

WILLIAM WILBERFORCE regarded slavery as a national crime for which all Englishmen were responsible. In 1818 he wrote in his diary, “In the Scripture, no national crime is condemned so frequently and few so strongly as oppression and cruelty, and the not using our best endeavors to deliver our fellow-creatures from them.”

Wilberforce and his friends engaged in an antislavery public opinion campaign unprecedented in English history. In 1814 they gathered one million signatures, one-tenth of the population, on 800 petitions, which they delivered to the House of Commons.

The English ruling classes viewed abolitionists as radical and dangerous, similar to French revolutionaries of the day.

Story Continues
christianhistoryinstitute.org
What Do You Think Of That Genius?