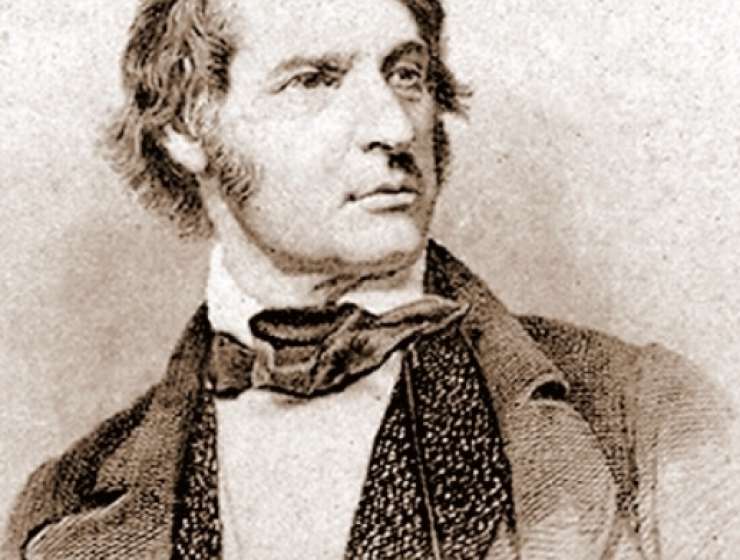 Early this month, a group of Democratic members of Congress introduced an Abolition Amendment to the U.S. Constitution. Why, in the year 2020, does the Constitution need an amendment dealing with the abolition of slavery? Wasn’t that accomplished over a century and a half ago?

The problem is that the Thirteenth Amendment, ratified in 1865, which prohibits slavery throughout the country, allows for “involuntary servitude” as a “punishment for crime.” This loophole made possible the establishment of a giant, extremely profitable, system of convict labor, mainly affecting African-Americans, in the Jim Crow South. That system no longer exists but its legacy remains in the widespread forced labor of prisoners, who are paid far below the minimum wage. The Abolition Amendment would eliminate the Thirteenth Amendment’s “criminal exemption” by adding these words to the Constitution: “Neither slavery nor involuntary servitude may be imposed as a punishment for a crime.”