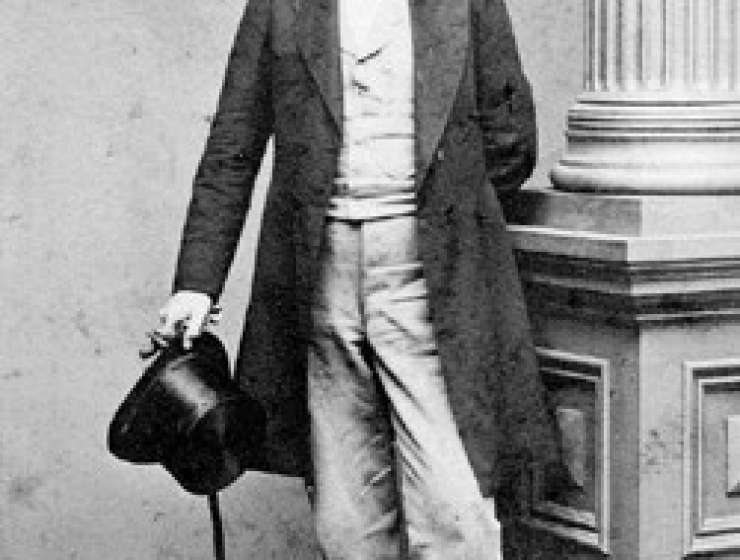 The 116th and 34th Congresses of the United States have a lot in common: tensions running high between political parties deeply divided on nearly every question; incendiary speeches made and personal barbs publicly thrown; and a disturbing number of bystanders, those so-called gentlemen of Congress (in the 34th, at least, the culprits were necessarily men) who accept no responsibility for the outrages happening around them.

But there is one major difference. In today’s Congress, these vicious ideological battles haven’t resulted (yet) in the near murder of a colleague on the Senate floor. 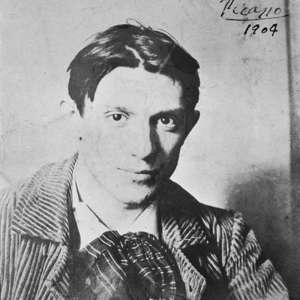 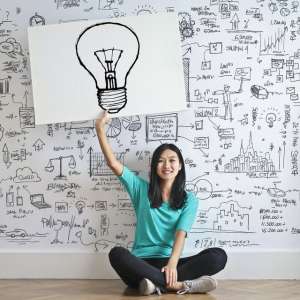 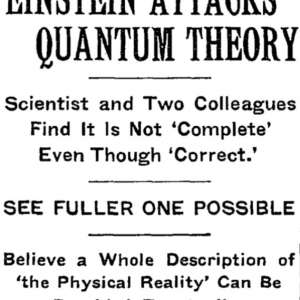