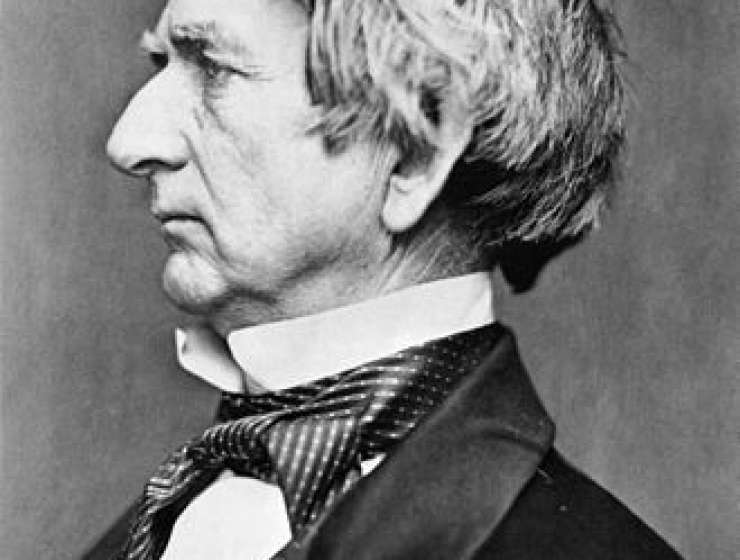 William H. Seward risked his extensive political career on his conviction that all men should be free. As Governor of New York State, Seward made sure that fugitive slaves were guaranteed a trial by jury, which was passed by New York State legislature. In 1846 he defended a free black, William Freeman, who murdered four members of the Van Nest Family. Seward took on the case because he believed that Freeman was insane and concerned that Freeman would not receive a fair trial due to his race. During the trial Seward made several statements that supported the abolition movement, but one of his most powerful statements in his defense was:

"You, gentlemen, have or ought to have, lifted up your souls above the bondage of prejudices so narrow and mean as these. The color of the prisoner’s skin, and the form of his features, are not impressed upon the spiritual, immortal mind which works beneath. In spite of human pride, he is still your brother, and mine, in form and color accepted and approved by his Father, and yours, and mine, and bears equality with us the proudest inheritance of our race—the image of our maker. Hold him to be a Man."

Story Continues
battlefields.org
What Do You Think Of That Genius?