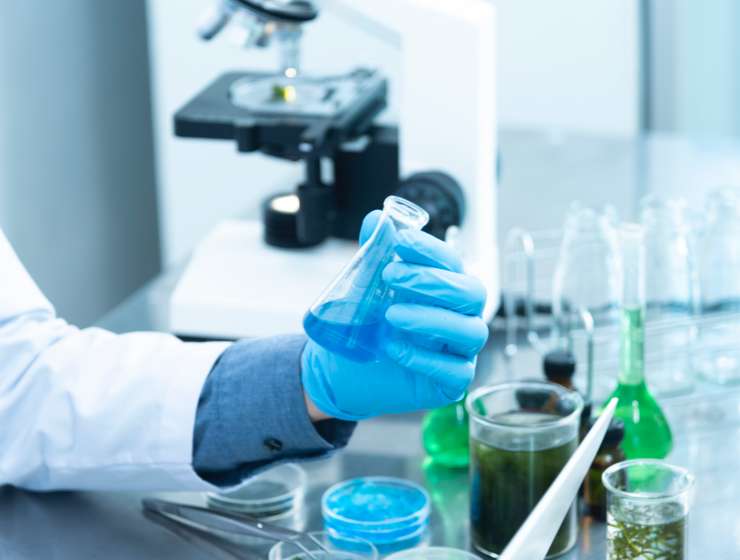 America’s Top Young Scientist, Gitanjali Rao, 12, was ecstatic when her mother walked into their Lone Tree home holding a present that would alarm most people.

“There’s a place around here that sells hazardous chemicals, and they had lead acetate, which is the most commonly found compound of lead,” Gitanjali, a seventh-grader at STEM School Highlands Ranch, said. “When my mom said, ‘I bought you lead acetate,’ I was like, ‘Yes!’ Nobody expects to be able to find lead in a store.”

Before she earned the title “America’s Top Young Scientist,” Gitanjali had been trying to get her (gloved) hands on the compound to test her most recent invention: a lead-detecting sensor that attaches to a cellphone and tells people via an app if their drinking water is contaminated.

Story Continues
denverpost.com
What Do You Think Of That Genius?