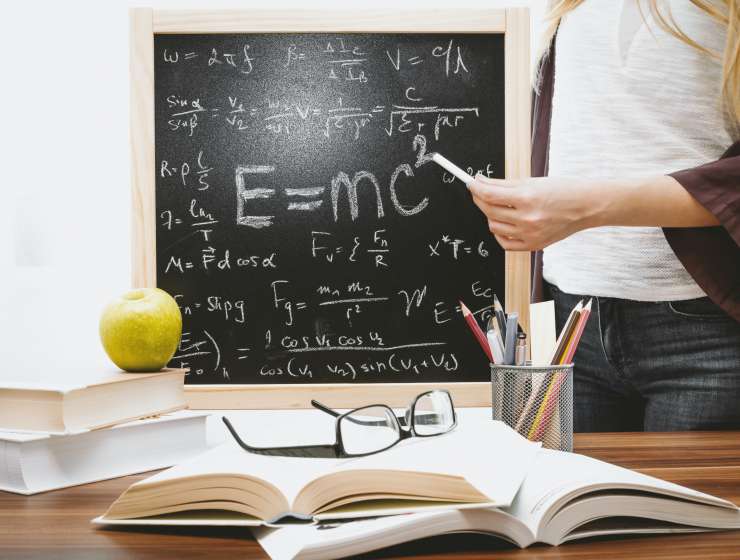 For a kid with autism, Jacob Barnett did a lot of communicating over the last two years. The 14-year-old Hamilton County boy (IQ 170) became history’s youngest published astrophysics researcher, spoke at a TEDx conference in New York, and appeared on 60 Minutes and on Time magazine’s website.  All of this from a child who, a few years ago, was expected to have trouble ever tying his own shoes.

A lot of the credit goes to his mother, Kristine Barnett, who discovered a novel way to bring him out of his shell. This month, Random House will release The Spark, her memoir about raising Jacob. And while the boy’s story is extraordinary, Kristine feels it holds important lessons for all parents. “It’s really not just a story about a child genius,” she says. “What I learned in helping Jacob applies to all children. He faced a lot of problems early in life, and our tendency is to spend all our time trying to fix those. So it was very controversial for me to spend so much time working with him on the things he was passionate about—the puzzles he could solve so quickly, the piano-playing. Those had always been in the background of the things he couldn’t do.”

Jacob ultimately thrived and now tutors and does physics research at IUPUI, allowing Kristine to run a daycare. But in the following excerpt from The Spark, that happy ending was by no means a foregone conclusion. If the heartwrenching scenes remind you of something from a movie, you might be on to something—Warner Bros. has optioned the book for a film. That can only help the international book tour that’s about to whisk the family away to Europe, where Jacob is looking forward to visiting the Large Hadron Collider outside of Geneva. By July, however, his mom hopes the publicity will be behind them.

Story Continues
indianapolismonthly.com
What Do You Think Of That Genius?