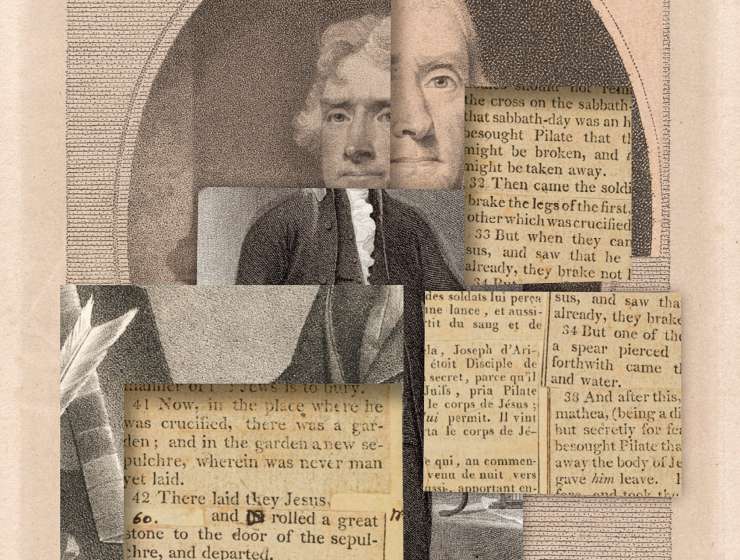 In the early months of 1803, perhaps the most consequential period of Thomas Jefferson’s Presidency—if not, for him, the busiest—American envoys were in France, Jefferson’s old ambassadorial stomping ground, negotiating the terms of what would later be called the Louisiana Purchase. Jefferson, meanwhile, was mulling a book project. He imagined it as a work of comparative moral philosophy, which would include a survey of “the most remarkable of the ancient philosophers,” then swiftly address the “repulsive” ethics of the Jews, before demonstrating that the “system of morality” offered by Jesus was “the most benevolent & sublime probably that has been ever taught.”

This sublimity, however, would need to be rescued from the Gospels, which were—as Jefferson put it in a letter to the English chemist, philosopher, and minister Joseph Priestley—written by “the most unlettered of men, by memory, long after they had heard them from him.” Jefferson pushed Priestley to write the treatise, and, by the following January, seemed to think that he would. But Priestley died in February, and Jefferson decided to do the salvage work, at least. He got a copy of the Bible, cut out some choice passages, glued them onto blank pages, and called the volume “The Philosophy of Jesus of Nazareth: extracted from the account of his life and doctrines as given by Matthew, Mark, Luke, & John. Being an abridgement of the New Testament for the use of the Indians unembarrassed with matters of fact or faith beyond the level of their comprehensions.” 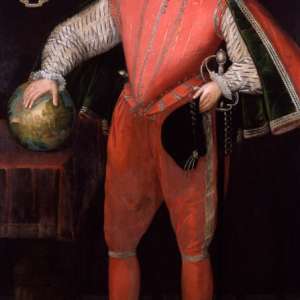 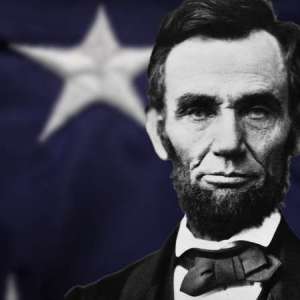 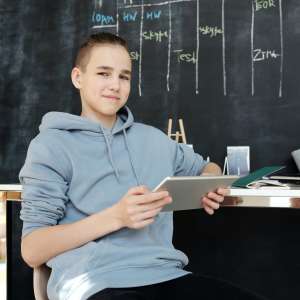 Mathematics
The Singular Mind of Terry Tao
25 February 2021
nytimes.com
Subscribe To Geniuses Newsletter
Enter your mail and get the news first