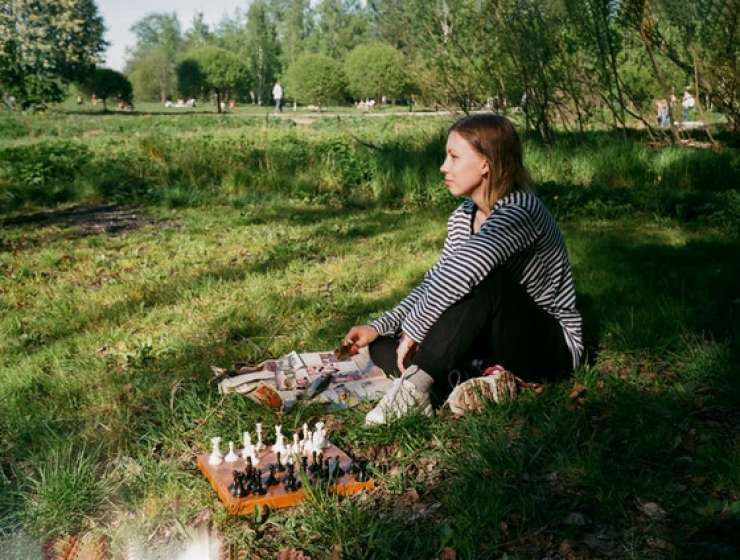 When the 6-o’clock siren bellows from the sprawling factories that loom over Padi, the west Chennai suburb begins its slow descent into dusk. The sodium vapour lamps flicker to life, spreading their dim lustre on the streets. Vendors begin wrapping the unsold pile of fruits and vegetables into their rumbling wooden carts. The bustle in the nearby Tamil Nadu State Marketing Corporation (TASMAC) shops (thekas) gets louder, gradually drowning out the din of the soaps playing on television sets across households and workers from the factories plod their way back home along the narrow alleyways.

Like most industrial townships, Padi measures its time through the blare of sirens. It was a designated industrial area that sprouted in the 1970s, with automobile giants TVS and biscuit tycoon Britannia setting up massive plants. Gradually, the factory workers began settling around Padi, and by the late ’90s, it had become a busy working-class residential hub, centred by a towering 10-storey get-it-all supermarket.

It was in the early Eighties, after his daughter Vaishali was born, that K Rameshbabu, a bank employee, shifted to TVS Nagar in Padi from their family house in Chintadripet, the (fake) automobile spare parts hub of the city. It was just a three-room apartment before the family added more rooms and a floor, which they have rented out. “I’m the sole earning member of the family, so it took a lot of years to modify the house,” says Rameshbabu, stuttering and distracted, his eyes flitting mechanically over the fresh coat of emulsion in the drawing room and the portico.