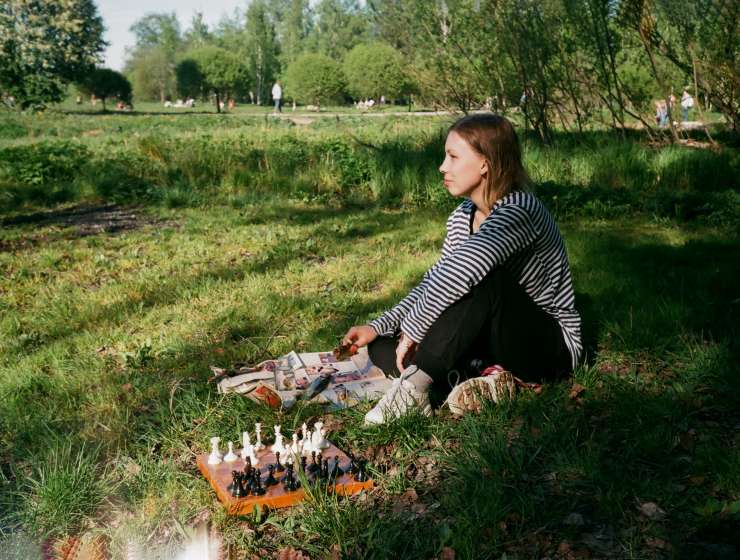 1
78
0
Judit Polgar Interview: 'I Had To Prove Myself More Than A Boy'
Chess

Judit Polgar, the strongest female chess player of all time, speaks to David Cox about growing up as part of her father Laszlo's groundbreaking educational experiment, the famous touch-move controversy when she played Garry Kasparov in 1994 and why no other woman in chess history has come close to her achievements.

Polgar’s life was never going to be ordinary. Few athletes have grown up as part of a revolutionary educational experiment, one which is still discussed by psychologists today as part of the nature-vs-nurture debate.

Polgar’s father Laszlo, an educational psychologist, believed that any child is capable of achieving exceptional things if trained in a specialist subject from a young age. He attempted to prove this with his three daughters who were all home-schooled, with chess the focus of their education.