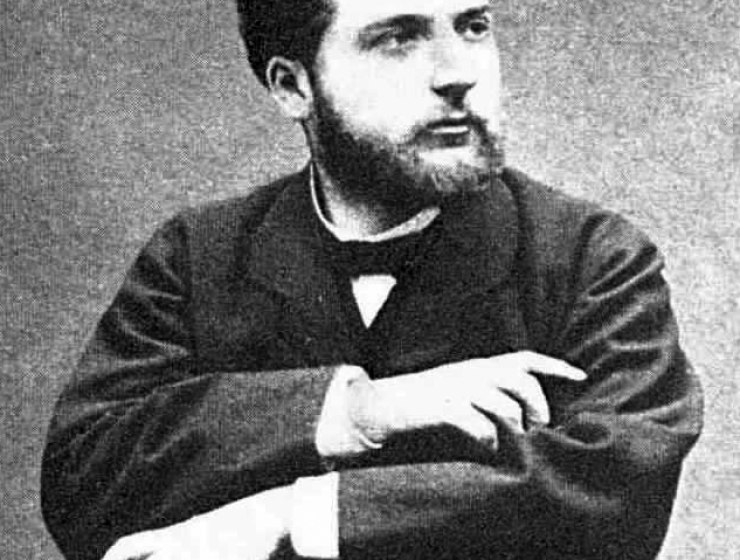 By 1883 Carmen had triumphed in the cities of Europe and the Americas. Many felt the time had come to repair an injustice to Georges Bizet by bringing his masterpiece back to the Opéra-Comique, where it had been created in 1875. Criticism of the toned-down revival of April 1883 and of the true reprise with the original Carmen in October of the same year provides fascinating insights into the dynamics of reception history in Paris, the administration of the influential director Léon Carvalho, and the power of the mesmerizing singer/actress Célestine Galli-Marié.

While many have interpreted the 1875 reception, the complexities and meanings of the 1883 reactions have been less explored. The controversial issues of 1875 still hung in the air when Carmen returned to the French capital. Carvalho remembered all too well what had transpired earlier and knew he had to please Bizet's relatives, not to mention the audiences who made his theater profitable. But the critics faced a more daunting task—the need to construct strategies that maintained their authority as tastemakers while explaining away their own and their colleagues' previous views. Examination of a broad spectrum of the press chronicles their creative responses to this challenge.