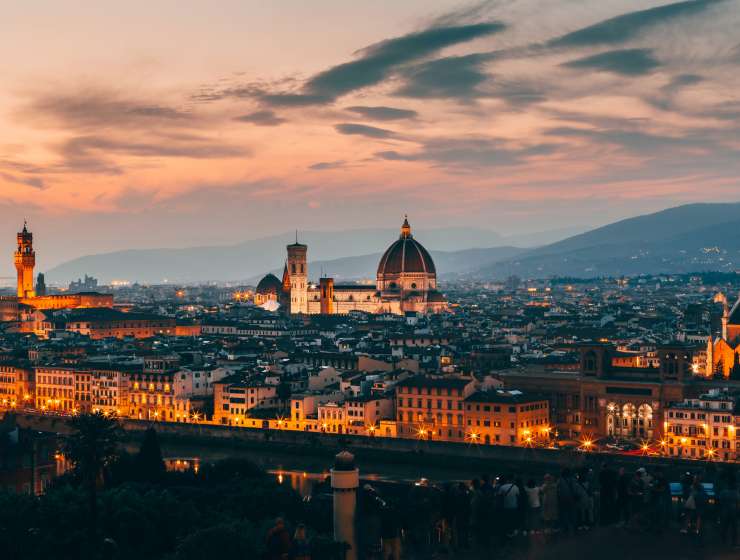 This essay presents a critical analysis of the relationship between Galileo’s Dialogue on the Two Chief World Systems, Ptolemaic and Copernican (1632), and his father Vincenzo’s Dialogue on Ancient and Modern Music (1581). The analysis is carried out with the awareness that Vincenzo systematically practiced the experimental method in the science of music and thus influenced Galileo, who applied it in the physics of falling bodies.

Moreover, there are some conspicuous similarities between the two books—for example, their titles and their nuanced critiques of authority. However, there is no comparison between Galileo’s and Vincenzo’s books with regard to dramatic power, unified coherence, critical reasoning, and methodological self-reflection. Furthermore, whereas the son favors the moderns, the father favors the ancients; and whereas the son advocates an anti-clerical position, the father advocates a pro-clerical position. It follows that, unlike in the case of experimentation, in writing his Dialogue the son did not learn, and could not have learned, much from his father’s Dialogue.

Story Continues
journals.uchicago.edu
What Do You Think Of That Genius?