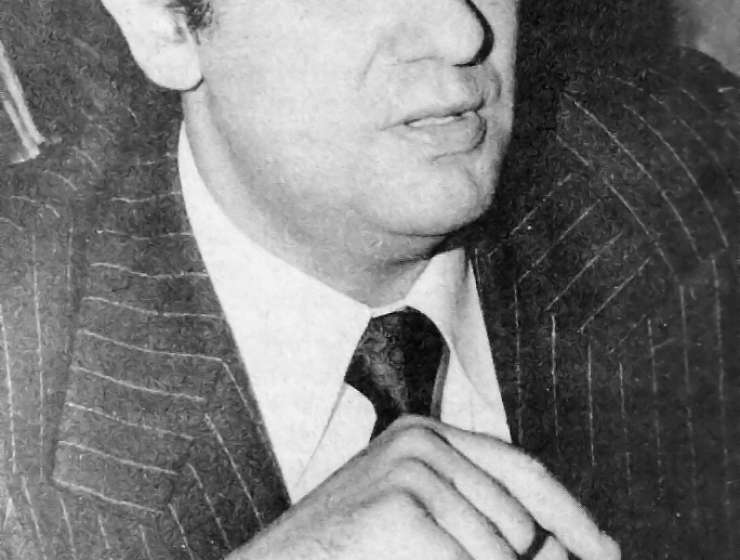 1
69
0
Placido Domingo: We cannot rewrite our past
Music

Two years after sexual harassment accusations that cost him his career in the US, opera legend Placido Domingo is back on stage in Europe, determined to salvage his reputation.

For a while, the tenor-turned-baritone's career looked in jeopardy after the Associated Press published allegations in 2019 from some 20 women in the US.

They accused him of forcing kisses on them, inappropriate touching and sexual remarks, protected by his power to make and break careers.

Story Continues
globaltimes.cn
What Do You Think Of That Genius?