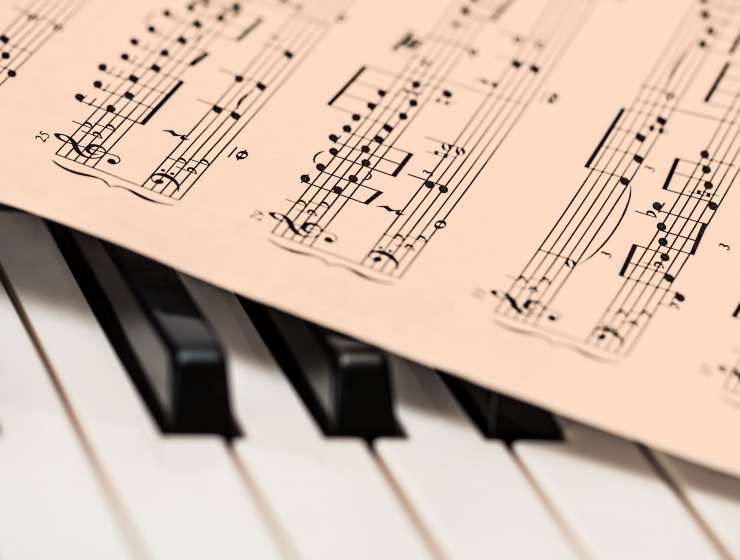 "Iwas terrible," Martha Argerich said, after drawing hysterical applause with a recent pair of performances at Carnegie Hall. "I was in a strange state. My mind was on other things." Argerich was sitting in a midtown hotel restaurant, amid a motley, lively group of friends. She had just played Beethoven's First Piano Concerto with the Montreal Symphony. The friends, speaking in various accents of Argentina, France, Hungary, and California, protested that she had in fact been stupendous, colossal, magical. The conductor Charles Dutoit, who is nearly as famous for being one of Argerich's former husbands as for leading the Montreal, joined in the campaign of reassurance as he hastened to catch a plane to Paris. "You were not terrible at all, pas du tout," he told her. But Argerich had made up her mind. "I played better in April," she said. She waved the praise away as if it were a silly dessert.