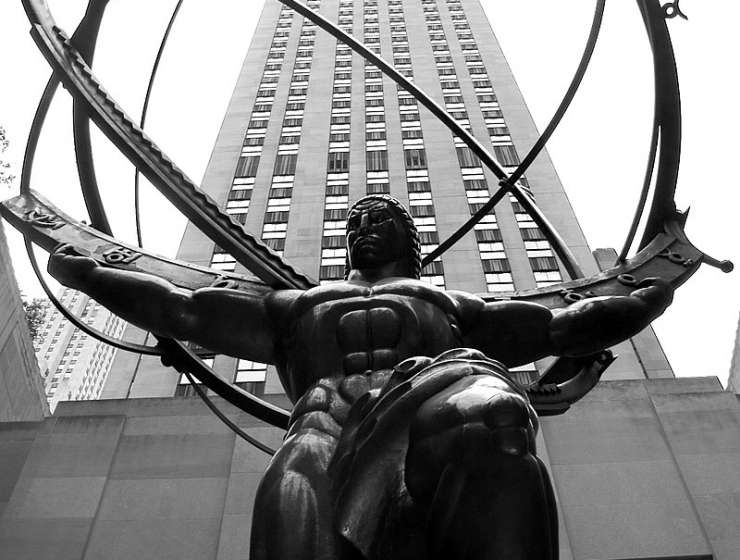 A Russian-American writer who died 30 years ago is still selling hundreds of thousands of books a year, and this week one of her former devotees, Paul Ryan, became Mitt Romney's running mate in the US presidential election. So why is Ayn Rand and her most famous work, Atlas Shrugged, so popular?

It's 1,200 pages long and was panned by critics when it was published 55 years ago.

Yet few novels have had an impact as enduring as Atlas Shrugged, a dystopian allegory in which captains of industry struggle against stifling regulations and an over-reaching government and one by one close down production, bringing the world economy to its knees.