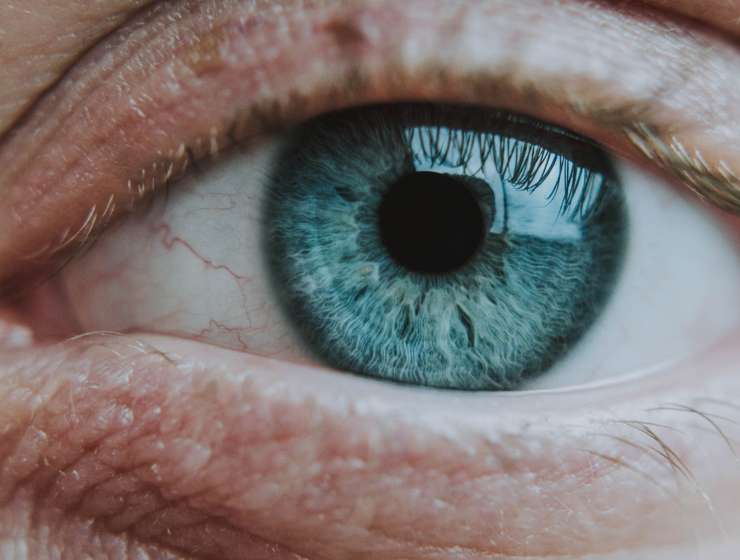 George Wald (1906–1997) was born in New York City. He had an aptitude for mechanics and science from a very young age and was able to successfully construct a crystal detector radio that enabled him and his friends to listen to the 1919 World Series. Wald also had an interest in vaudeville, and he and a friend organized an act that they took to nearby Jewish community centers. His success as a performer suggested a possible future career in law and so he entered Washington Square College of New York University as a pre-law student. However, he soon found that his pre-law studies didn't interest him and felt the need for something “more substantial, more natural, more organic” . He became a pre-medical student. But by the time Wald was a senior, he had lost interest in his medical courses. Fortunately at this time he happened upon Sinclair Lewis's Arrowsmith and decided to do biological research. After graduating in 1927 he applied to Columbia University for graduate studies in zoology.

As a graduate student, Wald worked on the visual performance of Drosophila and human dark adaptation with Selig Hecht. Wanting to know more about the molecules involved in the photoreceptor process, Wald decided to work with Nobel laureate Otto Warburg in Berlin after receiving his Ph.D. in 1932. With Warburg, Wald began to work on rhodopsin. Believing that rhodopsin was a carotenoid-linked protein, he extracted some retinas with chloroform and reacted the extract with antimony trichloride. The solution turned bright blue and had an absorption curve typical of vitamin A. Because vitamin A had just been isolated by Paul Karrer in Zürich, Wald went to Karrer's laboratory to verify his results. In just 3 months, Karrer and Wald confirmed the presence of vitamin A in cow, sheep, and pig retinas.

Story Continues
jbc.org
What Do You Think Of That Genius?