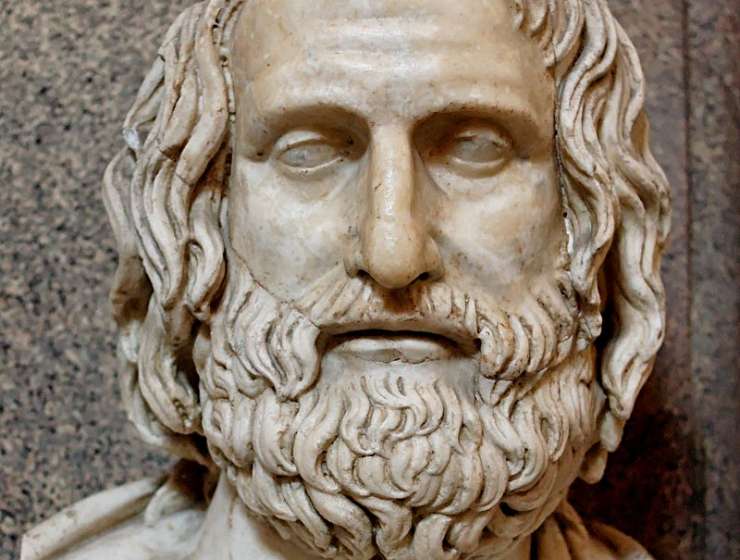 A paper read in 2002 at an international colloquium, “Myth and Symbol”, organized by Synn⊘ve des Bouvrie at the Norwegian Institute in Athens; alas, I was unable (mea culpa), however, to produce a manuscript in time for it to appear in the published proceedings (now Des Bouvrie (2004)).

I am grateful to the participants for their comments and for their encouraging suggestion that it may be useful, especially for younger readers and other newcomers to Greek tragedy, to publish the paper as delivered. The impetus of my own paper was one read by Egil Kraggerud (now 1999) at an earlier Norwegian colloquium in Athens. Below I quote Homer, Stesichorus and (almost always) Euripides in the translation by Richmond Lattimore, Thucydides in that by Thomas Hobbes.