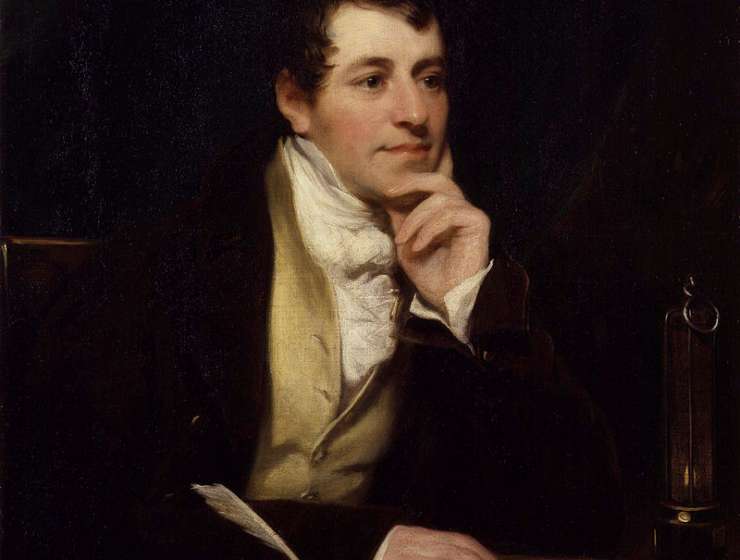 Sir Humphry Davy fascinated rapturous crowds when he delivered his lectures in chemistry to the Royal Institution in London. In the late 1700s and early 1800s and in sumptuous surroundings, Davy would demonstrate – with whizzes and bangs – the latest chemical discoveries. His audiences were not just made up of fellow scientists but also poets and genteel ladies of the fashionable West End.

His experiments with nitrous oxide, or laughing gas, and his invention of the miner’s safety lamp went down in history – but perhaps his greatest legacy is what he did for science communication and breaking down the barriers between the sciences and the arts.

Davy’s lectures were charismatic and explosive (sometimes literally, see the recreation of his exploding volcano demonstration here). And they were often poetic. Now, as the first edition of the Collected Letters of Humphry Davy is set to be published, it is perhaps time to take another look at one of Britain’s most renowned scientists.

Story Continues
theconversation.com
What Do You Think Of That Genius?