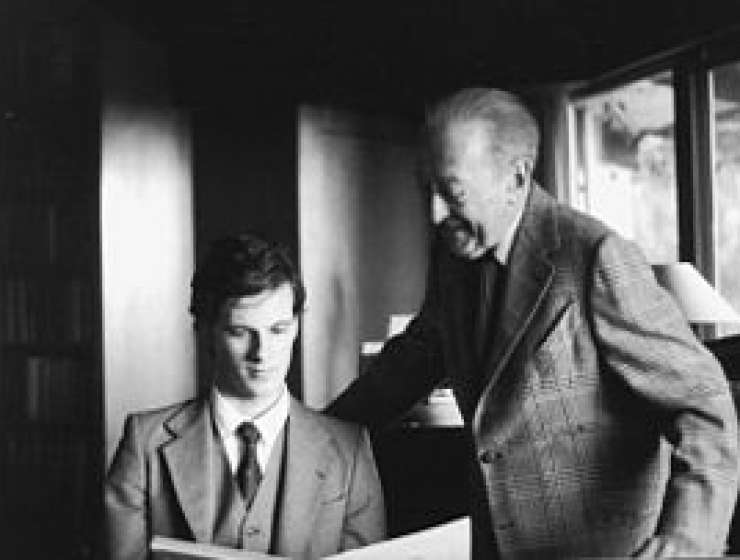 The violinist Jascha Heifetz (1901–1987) is considered among the most influential performers in history and still maintains a strong following among violinists around the world. Dario Sarlo contributes significantly to the growing field of analytical research into recordings and the history of performance style. Focussing on Heifetz and his under–acknowledged but extensive performing relationship with the Bach solo violin works (BWV 1001–1006), Sarlo examines one of the most successful performing musicians of the twentieth century along with some of the most frequently performed works of the violin literature.

The book proposes a comprehensive method for analysing and interpreting the legacies of prominent historical performers in the wider context of their particular performance traditions. The study outlines this research framework and addresses how it can be transferred to related studies of other performers. By building up a comprehensive understanding of multiple individual performance styles, it will become possible to gain deeper insight into how performance style develops over time. The investigation is based upon eighteen months of archival research in the Library of Congress's extensive Jascha Heifetz Collection.

It draws on numerous methods to examine what and how Heifetz played, why he played that way, and how that way of playing compares to other performers. The book offers much insight into the ‘music industry’ between 1915 and 1975, including touring, programming, audiences, popular and professional reception and recording. The study concludes with a discussion of Heifetz's unique performer profile in the context of violin performance history.