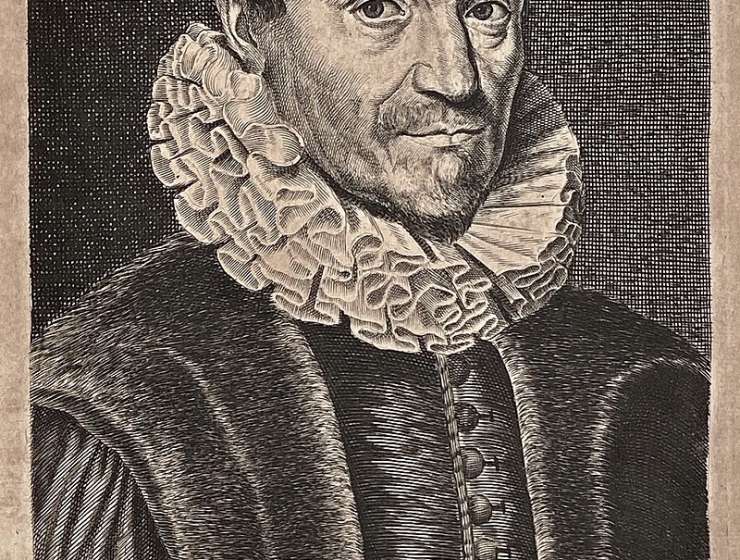 This is an outstanding study of a crucial figure. Jacques-Auguste de Thou was a leading member of the Paris Parlement during the Wars of Religion. A Catholic of politique and Gallican rather than ultramontane persuasion, his friends included Protestants, and he helped negotiate the Edict of Nantes. Renowned for his humanist learning, he was appointed Keeper of the Royal Library. His own library — 'about 9, 000 works in under 6, 000 volumes' (p. 178) — was vast even by the standards of his library-owning class, the lawyer-nobility.

Most famously of all, he composed a vast Historiarum sui temporis libri CXXXVIII ('History of his own time in 138 books'), which covered the period up to 1607 and gradually appeared in print over the years leading up to and following his death. However, in this triumph lay the main cause of his downfall. Accused of accommodating heresy — that is, of failing to condemn all Protestants — he was overlooked for promotion to the office of premier président of the Parlement, and largely fell from royal favour. Ingrid de Smet presents her book as a 'foundation for an intellectual biography' (p. 24).

This formula describes her method of analysing de Thou via (five) selective themes, but it modestly plays down the extent to which this is a work of socio-cultural as well as intellectual history, and the sheer richness and reliability of its original research. As the title indicates, the guiding thread is Greenblattian self-fashioning. First, De Smet investigates the personae crafted through de Thou's poetry, especially his long poem on falconry and his paraphrase of the Book of Job (both in Latin, like virtually everything he wrote).