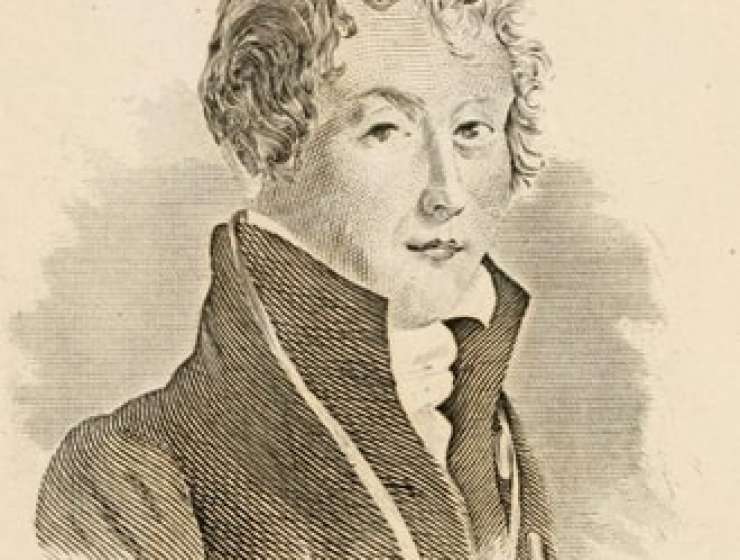 When the Church of England’s Rev. Robert Taylor (1784-1844) began preaching Bible mythicism – the view that significant biblical figures are mythical, not historical – from his popular pulpit during the 1820s, he was subjected to a sustained campaign of abuse that lasted for many years. He was convicted twice for “blasphemy” and imprisoned in a Dickens-style hellhole for three years. Unrepentant, Taylor wrote some of the best mythicist literature while in prison: The Syntagma, Diegesis and Devil’s Chaplain.

Taylor’s treatment was so infamous and egregious that a student at one of the colleges where the minister spoke before his imprisonment became unnerved at his own possible future treatment for his own heretical ideas. That student was named Charles Darwin, who obviously was aware of the scholarship evincing that Jesus and other biblical characters in reality were mythical, not historical.

Story Continues
stellarhousepublishing.com
What Do You Think Of That Genius?