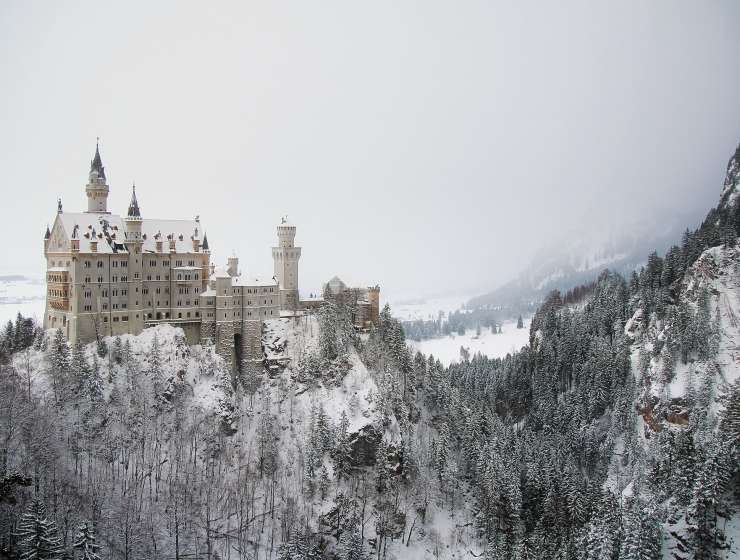 Since Plato announced that the course of history returned upon itself in 72,000 years, since Polybius discerned a “circular movement” by which the history of states came back, over and over again, to the same point, the theory of historical cycles has been a commonplace of European thought.

Familiar to the thinkers of the Renaissance, it was modified by Vico in the early eighteenth century and again by Hegel in the early nineteenth; and a complete history of the idea would show many curious transformations and cover a long period of time. Here no attempt will be made to summarize this story; the subject of the present paper is the latest and, to ourselves, most striking exposition of the general theory, contained in Dr Oswald Spengler’s Decline of the West.