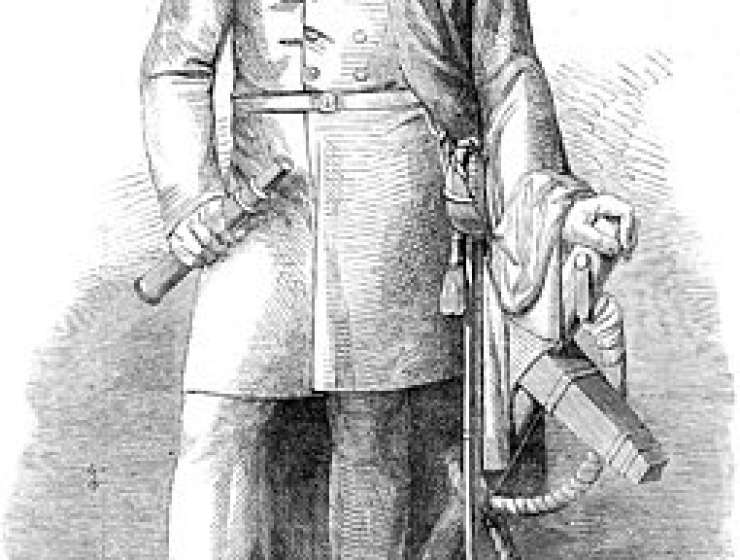 The many searches for the missing explorer John Franklin led to the discovery of all the Arctic waterways. The knowledge gained from these voyages helped Amundsen to finally cross the Northwest Passage in 1903-06.

After Franklin's disappearance from view in July 1845 many months passed before any concern was expressed for the safety of him and his crews as he was well provisioned and there was no serious expectation that the cruise could be completed in one season. In 1847 whaler William Penny attempted to make contact with the missing expedition and in the autumn of that year the Navy began to show concern and to make plans for relief expeditions.

Story Continues
bl.uk
What Do You Think Of That Genius?