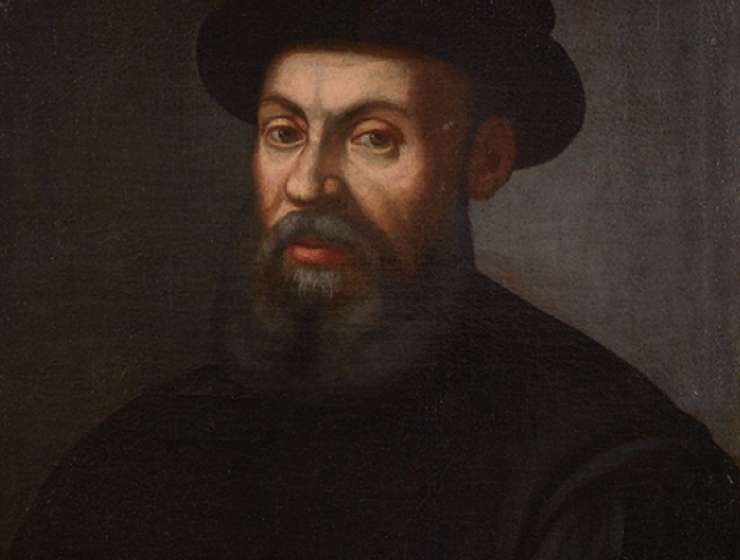 1
161
0
Magellan was first to sail around the world, right? Think again.
Travel

Five hundred years ago, Ferdinand Magellan began a historic journey to circumnavigate the globe. Simple, right? Not really— the explorer and his voyage are a study in contradiction. Magellan was Portuguese, but sailed on behalf of Spain. He was a formidable captain, but his crew hated him. His expedition was the first to sail around the world, but he didn’t end up circling the globe himself. His name wasn’t even Magellan.

Nonetheless, it’s clear that Ferdinand Magellan’s 1519 expedition changed the world forever. His journey was “the greatest sea voyage ever undertaken, and the most significant,” says historian Laurence Bergreen, author of Over the Edge of the World: Magellan’s Terrifying Circumnavigation of the Globe. “That’s not hyperbole.”

Brutal, bellicose, and brave, Magellan turned a commercial voyage into a hair-raising showdown with a wide world few Europeans could imagine. At the beginning of his journey, his contemporaries suspected it was impossible to sail around the entire globe—and feared that everything from sea monsters to killer fogs awaited anyone foolhardy enough to try. “It sounded suicidal to do this,” says Bergreen.