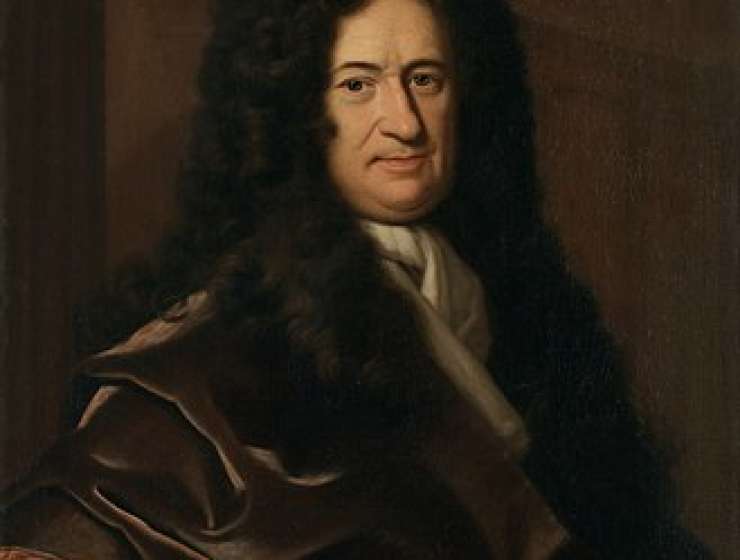 1
81
0
The Optimistic Science of Leibniz
Mathematics

The philosopher Gottfried Wilhelm Leibniz (1646–1716) is chiefly remembered today, when he is remembered at all, for two reasons. First, he invented the calculus — independently, most scholars now agree, of its other inventor Newton. And second, he authored the provocative statement that this world is “the best of all possible worlds.” This claim was famously lampooned in Voltaire’s 1759 satire Candide, in which the title character, “stunned, stupefied, despairing, bleeding, trembling, said to himself: — If this is the best of all possible worlds, what are the others like?” Leibniz’s posthumous reputation, already marred by the accusation he had plagiarized Newton’s calculus, never recovered from Voltaire’s mockery. Even in his homeland of Germany, the name Leibniz is perhaps more widely known for a beloved butter cookie named after him than for the man himself.

Yet Leibniz is one of the most impressive figures in the history of modern science, mathematics, and philosophy. It seems impossible that one individual could accomplish all that he did. Leibniz worked unflaggingly at whatever task he set himself to, writing copiously on such diverse subjects as politics, theology, mathematics, and physics, and contributing with singular erudition to many other topics, such as chemistry, medicine, astronomy, geology, paleontology, optics, and philology. He was a historian, a poet, a legal theorist, a diplomat, a cryptographer, and a philosopher who thought it possible to reconcile theology with metaphysics and science. A preeminent man of letters, he was also a cosmopolitan writer of letters, exchanging about fifteen thousand of them with more than a thousand correspondents in French, German, and Latin. Physically, Leibniz may have been nothing special — in fact, he was hunched, bowlegged, and nearsighted — but his far-reaching intellect brought him into contact with scholars of the first rank, as well as statesmen, courtiers, and dignitaries around Europe.