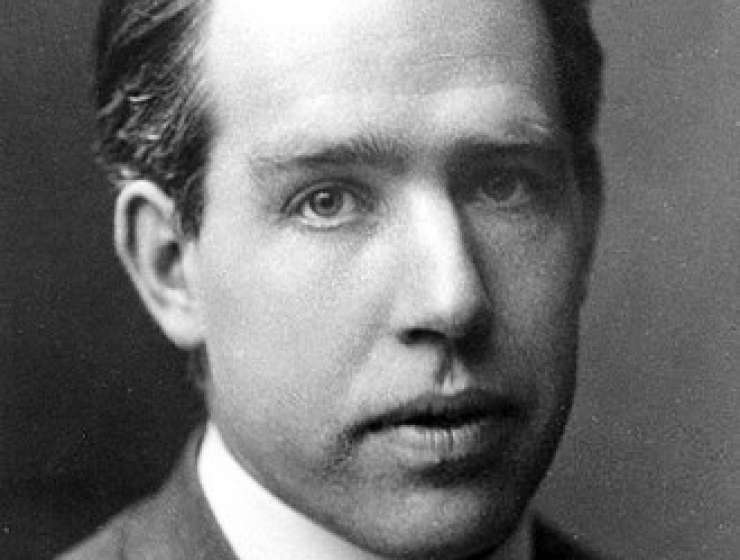 NIELS BOHR was one of the most profound thinkers of the early quantum pioneers. He was the first to truly recognise and confront the philosophical problems posed by the theory. His solutions, such as complementarity and the Copenhagen interpretation, are still debated today.

What impresses most about the Danish scientist’s thinking is that he could leave consistency to littler minds, happily accepting contradiction when it arose. So what if the “Bohr atom” violates classical electrodynamics, which says it should decay? So what if waves can be particles? That is just how things are – or how they seem, which for Bohr was much the same.

Story Continues
newscientist.com
What Do You Think Of That Genius?