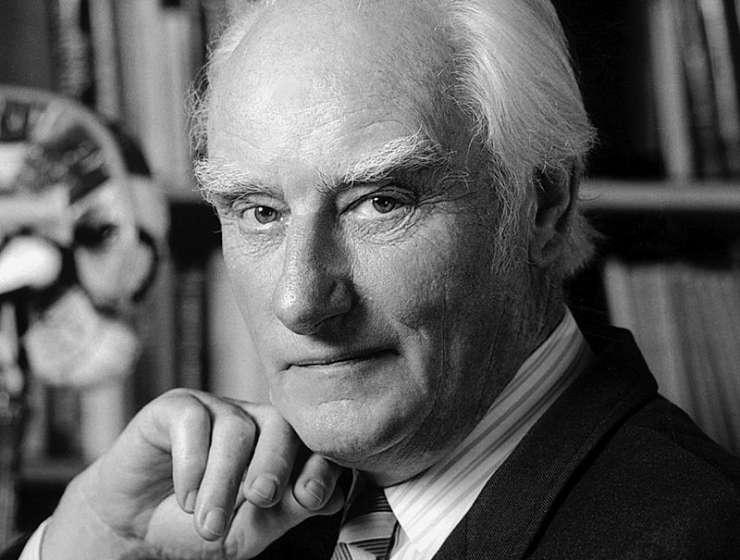 Francis Harry Compton Crick was born 100 years ago. He was an inspiring man whose scientific strategy was golden in its success (Olby, 2009). He was remarkable, not only because of what he discovered but for how he set about discovery. According to his own account (Crick, 1988) as a little boy he was already searching for big problems in biology. Later, he settled on two questions that anyone could ask, questions that arise more from observation and an open-minded curiosity than from a specialized education.

The questions were basic: first, what distinguishes the living and dead, i.e., what processes are the essence of life? Then, how does the brain work, for example to create a perceived and internal image of the external world? He chose these two everyday questions because they are deep and difficult and he must have wondered whether they would ever prove to be answerable. All his life Francis was a serious and committed scientist; he aimed high and tried to make sure his professional life was not thrown away by working on trivia. This was, even in those salad days of molecular biology, an unusually ambitious approach to a career in research.