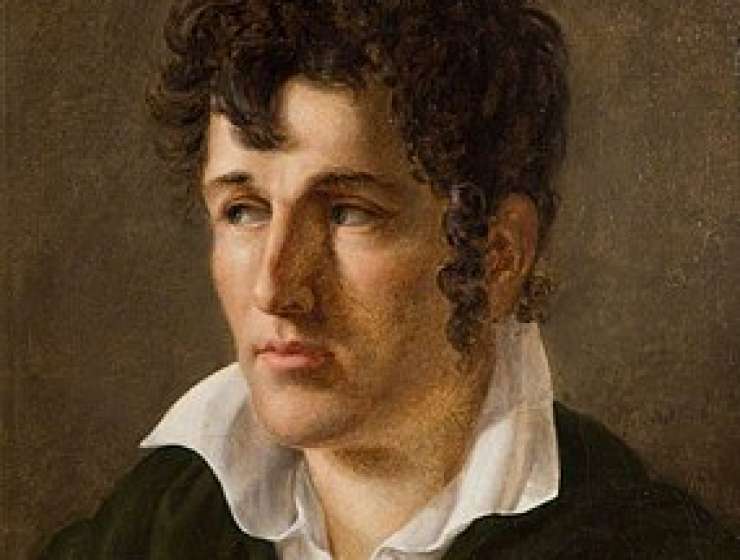 1
157
0
The French Revolution Made Him an Exile, and a Writer
literature

In his lifetime, François-René de Chateaubriand won renown as a politician, diplomat, novelist and travel writer. Today he is best remembered for his “Memoirs From Beyond the Grave,” a gigantic 42-volume work intended for publication only 50 years after his death. In the end, though, obliged by poverty in old age “to pawn my tomb,” as he lamented, the memoirs appeared soon after he died in 1848, at the age of 79, in Paris.

This new edition, which comprises the first 12 books of the memoirs (considered by many critics to be the most interesting), covers Chateaubriand’s aristocratic upbringing in Brittany, the first two years of the French Revolution, a six-month trip to the United States, his combat alongside Royalists resisting the revolution, the loss of family and friends to the Terror and his eight-year exile in England, which ended in 1800.