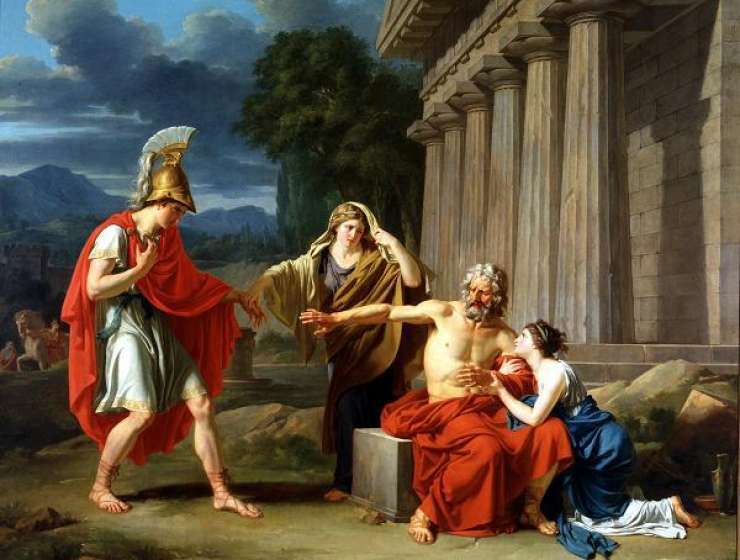 In a Greek tragedy written in the middle of the fifth century B.C., three teenagers struggle with a question that could be asked now: What happens when a ruler declares that those who resist his dictates are enemies of the state, and that ruler has as many supporters as he has detractors?

The story of Sophocles’ Antigone and the accursed royal family of Thebes belongs to the mythical pre-history of Greece.

Greek tragedy portrays in broad strokes the cruelties that take place within families and cities, but keeps them in the safe distance of the mythical past. The mythical past provided a safe space to present contemporary problems without outright political affiliation.

Story Continues
theconversation.com
What Do You Think Of That Genius?