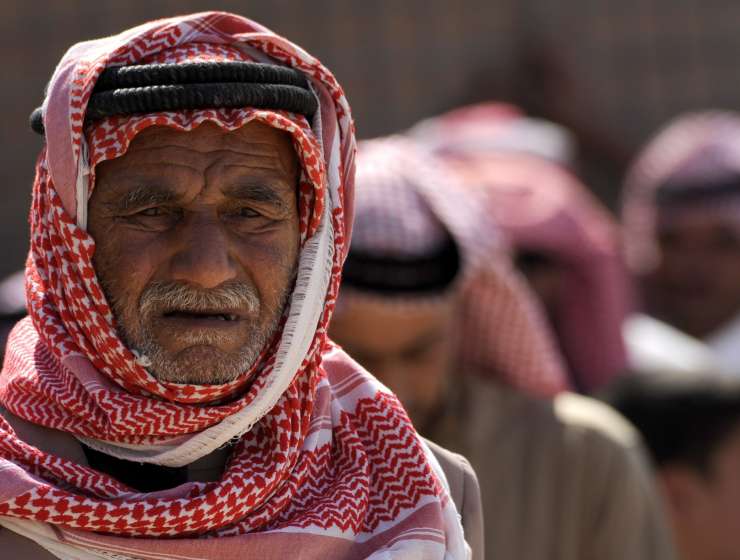 Everyone who heads to Google today will notice that the search giant has provided a new Google doodle, celebrating the anniversary of Abu Raihan Al-Biruni, a Muslim scholar often regarded as one of the greatest scientists of the medieval Islamic period.

Al-Biruni, a Persian scientist who spent the first part of his life in modern-day Afghanistan, is credited with bringing Indian science to the Islamic world – often given the title of “founder of Indology”. Little is known of his early life. He even claims he never knew his father nor his family origins. He was engaged in science at an early age, publishing his first book on cartography when he was 22 years old. Like most scientists of the era, he was a polymath, excelling and writing about various topics from astrology and mathematics to geology and anthropology.

Al-Biruni was born in a time of major political strife, several civil wars and ever changing princes ruling the land. He traveled around often, escaping wars and conflicts, before finally ending up in the court of Maḥmūd – a merciless warlord who finally ruled the whole region – probably unwillingly. He traveled into India with the warlord often, and that is where he became an expert on everything Indian and wrote some of his most encyclopedic works that documented the region’s lore, myths, science and culture. This culminated in a massive book, translated from Arabic into Verifying All That the Indians Recount, the Reasonable and the Unreasonable.

Story Continues
blogs.nature.com
What Do You Think Of That Genius?