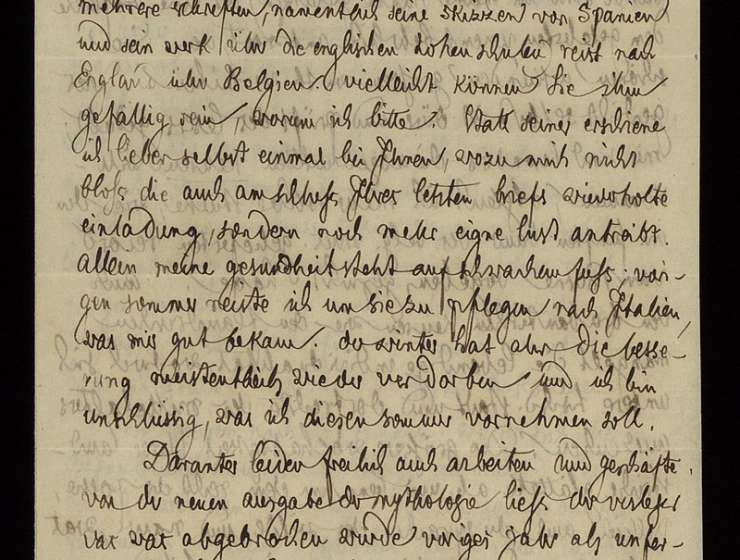 Between 1812 and 1857, seven editions of their tales appeared, each one different from the last, until the final, best-known version barely resembled the first. Given that the first edition has recently been honored in bicentenary celebrations throughout the world, it is perhaps a good time to reexamine what we think we know about the original tales of the Brothers Grimm.

The stories the Brothers Grimm first collected are brusque, blunt, absurd, comical, and tragic, and are not, strictly speaking, “fairy tales.” In fact, the Grimms never intended the tales to be read by children. The tales are about children and families and how they reacted to the difficult conditions under which they lived. The Grimms thought the stories and their morals emanated naturally from the German people in an oral tradition, and they wanted to preserve them before the tales were lost forever. In gathering the tales, the Grimms made a unique contribution to folklore, and their Kinder- und Hausmärchen(Children and Household Tales) is even listed by UNESCO in its Memory of the World Registry.

It was in large part their first edition, published in two volumes in 1812 and 1815, that inspired folklorists in Europe and Great Britain to gather tales from their oral traditions to preserve as part of their cultural heritage.